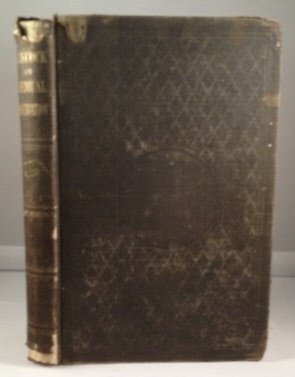 This book is in Very Good- to Very Good condition and was likely issued without a dust jacket. The spine ends have chips missing and wear, along with fraying and loss of cloth. The covers are noticeably rubbed. The text pages are mostly clean and bright with the exception of some stray spots of foxing. The endpapers are noticeably foxed and the front endpaper and front free page have a previous owner's pencilled name and doodles. "Prof Thomas Laycock FRSE FRCPE (1812-1876) was an English neurophysiologist who was a native of Bedale near York. Among medical historians, he is best known for his influence on John Hughlings Jackson and the psychiatrist James Crichton-Browne. Laycocks interests were the nervous system and psychology....Laycock is known for a concept involving "reflex action of the brain", postulating that the reflex was an intelligent, but unconscious reaction to stimuli. He asserted that although the brain was an organ of consciousness, it was still subject to the laws of reflex action, and in this regard was no different from other ganglia of the nervous system. He also held a fundamental belief in the "unity of nature", and saw nature as working through an unconsciously acting principle of organization." from Wikipedia.

Title: Lectures On The Principles And Methods Of Medical Observation And Research For the Use of Advanced Students and Junior Practitioners 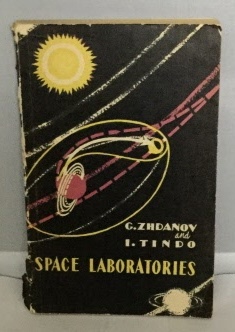 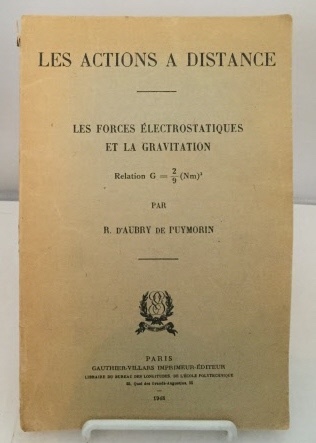 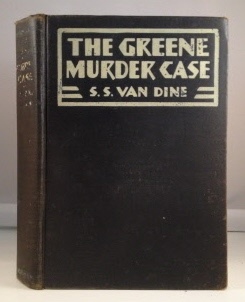 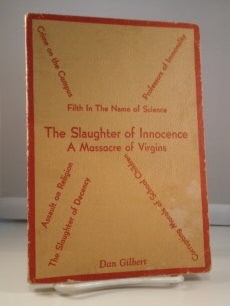 The Slaughter Of Innocence