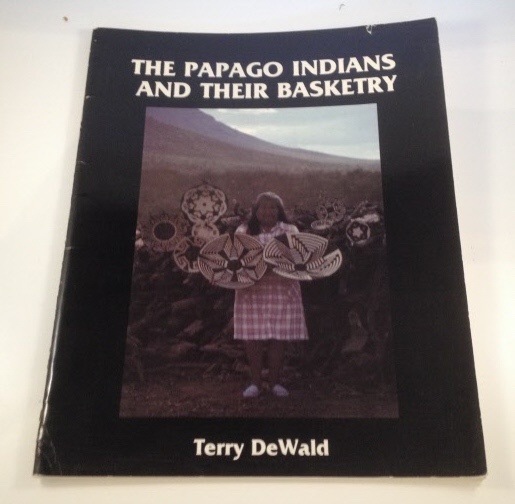 The Papago Indians And Their Basketry

Color Photographs; This is a large format paperback book with heavy cardstock covers and a stapled spine. This book is in Very Good+ condition and was issued without a dust jacket. The top edges of the front cover and title page have small edge tears. " The history of the Papago Tribe, since the coming of the Whites, has been one of irony. Though generally a people who tried to co-exist peaceably with the Anglo settlers, they were among the last to receive the right to vote (1949) , the last to receive a reservation (1906) and the last to receive the mineral rights to their own land (1959). The Papagos are among the least known of the Southwestern Indian tribes. In this book, Mr. DeWald provides the reader with some background and insights to one of the oldest traditional desert tribes, a tribe that for centuries has been able to quietly exist in an environment that Western Man, in less than half a century, is on the verge of depleting of its natural resources."

Title: The Papago Indians And Their Basketry

Antonio De Espejo, As A Familiar Of The Mexican Inquisition, 1572-1578 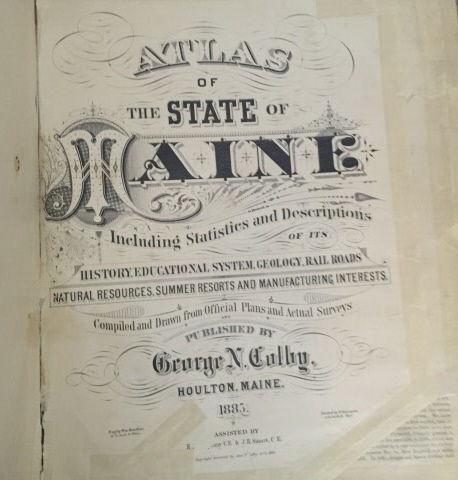 Colby's Atlas Of The State Of Maine Including Statistics and Descriptions 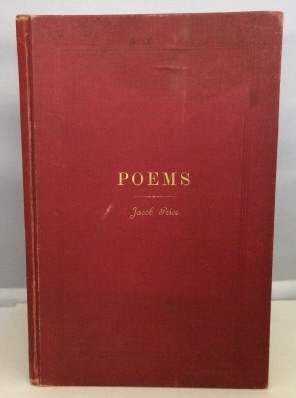 Darkness And Daylight Or Lights and Shadows of New York Life (A Woman's Story of Gospel, Temperance, Mission, and Rescue Work)

By: Campbell, Mrs. Helen (with An Introduction by Rev. Lyman Abbott)

The Papago Indians And Their Basketry