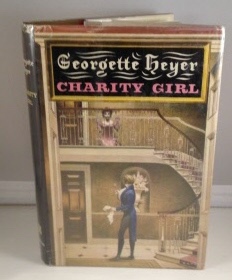 The dust jacket art is by Barbosa. This book is in Near Fine condition and has a Very Good+ dust jacket. The book and its contents are in clean, bright condition. There is some beginning toning to the endpapers and the edges of the text block. The text pages are clean and bright. The dust jacket has several small edge tears, nicks and some wrinkling to the spine ends. The dust jacket illustration is by Barbosa. "My aunt said in future I should be called Charity, -said Cherry Steane pathetically, - to keep me in mind of the fact that that is what I am - a charity girl. - Lord Desford's chivalrous instincts are instantly aroused, and, in spite of support from Miss Henrietta Silverdale, his childhood playmate and best of friends, and from his irrepressible younger brother Simon, he finds himself in a rare case of pickles, in which he is balked by Cherry's lickpenny grandfather and her rascally, worthless father, and from which he is finally delivered by the timely intervention of Henrietta's worthy suitor, Cary Nethercott." "Georgette Heyer / (16 August 1902 4 July 1974) was an English historical romance and detective fiction novelist. Her writing career began in 1921, when she turned a story for her younger brother into the novel The Black Moth. In 1925 Heyer married George Ronald Rougier, a mining engineer. The couple spent several years living in Tanganyika Territory and Macedonia before returning to England in 1929. After her novel These Old Shades became popular despite its release during the General Strike, Heyer determined that publicity was not necessary for good sales. For the rest of her life, she refused to grant interviews, telling a friend: "My private life concerns no one but myself and my family." 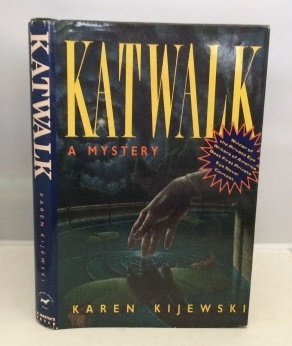 The Story Of America Containing the Romantic Incidents of History, from the Discovery of America to the Present Time 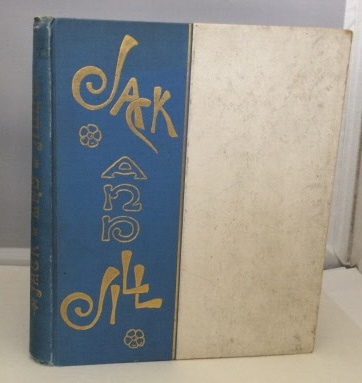 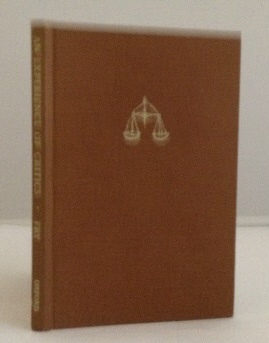 An Experience of Critics and the Approach to Dramatic Criticism

By: Fry, Christopher, et al. (with a Prologue by Alec Guiness)

By: Grand Lodge Of Arizona