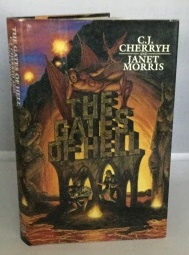 The Gates Of Hell

Cover Art; This book is in Near Fine condition and has a Near Fine- dust jacket. The book and its contents are in clean, bright condition. The text pages are clean and bright. The dust jacket has some beginning edge wear and nicking, mostly to the top edges and top spine end. This book is part of the Heroes in Hell series. "The rumor ran that there was a way out of Hell, through tunnels. Of course the rumor could be false; all the heroes assembled for the journey knew that. What they didn't know was what dangers they might face once out of the city of New Hell - except that boredome wouldn't be one of them. " "After graduation, Cherryh taught Latin, Ancient Greek, the classics, and ancient history at John Marshall High School in the Oklahoma City public school system. While her job was teaching Latin, her passion was the history, religion, and culture of Rome and Ancient Greece. During the summers, she would conduct student tours of the ancient ruins in England, France, Spain, and Italy. In her spare time, she would write, using the mythology of Rome and Greece as plots for her stories of the future. Cherryh did not follow the professional path typical of science fiction writers at the time, which was to first publish short stories in science fiction and fantasy magazines and then progress to novels. In fact, Cherryh did not consider writing short stories until after she had several novels published."

Title: The Gates Of Hell

The Vultures Showdown At Hell's Canyon

By: Howard, Robert E. (with An Afterword by Glenn Lord) 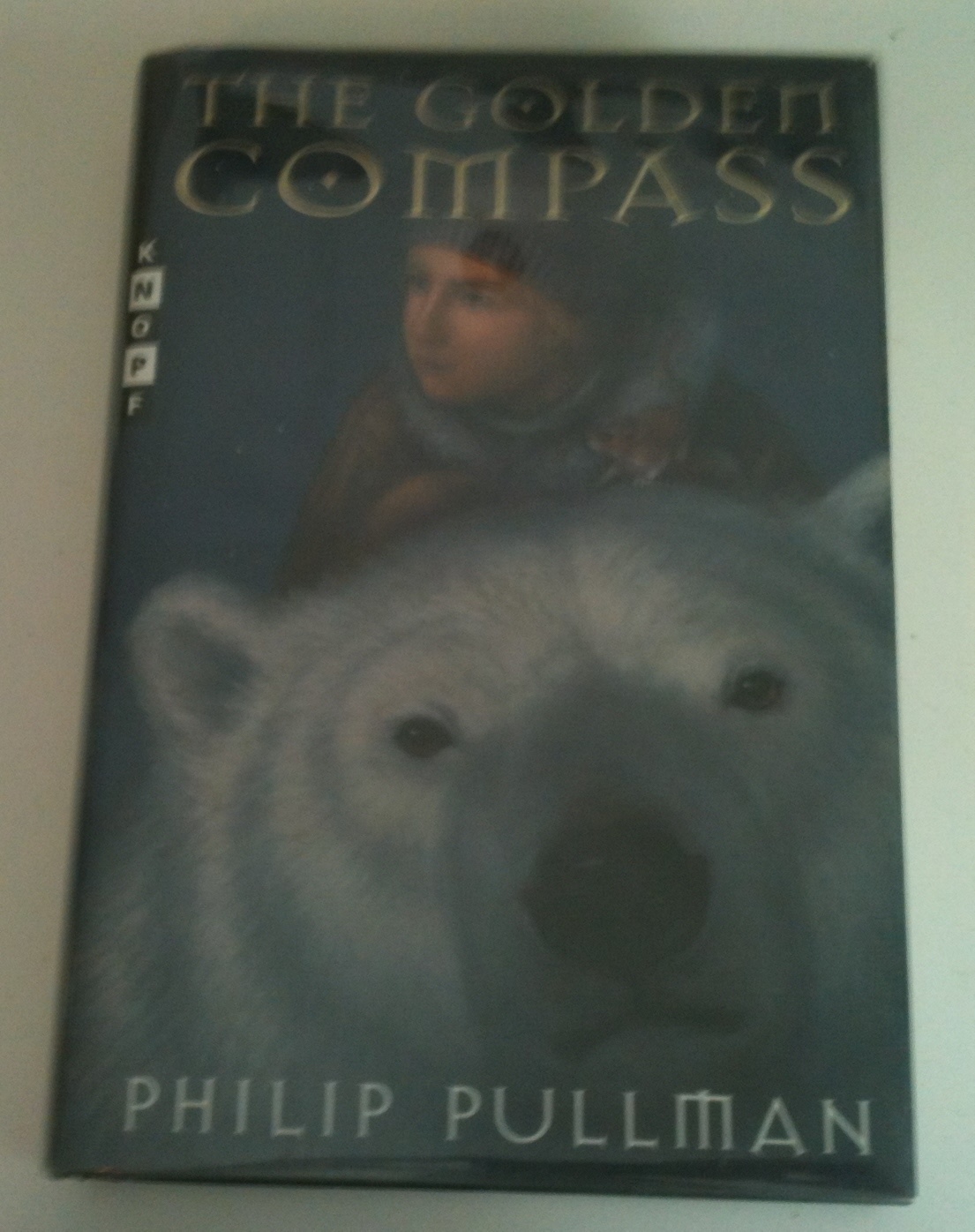 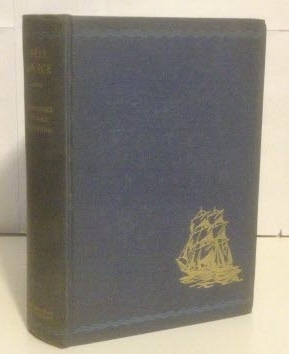 Hell on Ice The Saga of the Jeannette

The Gates Of Hell