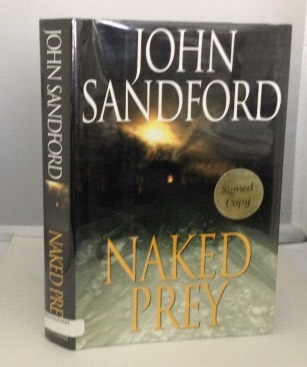 SIGNED EDITION. This book is in Near Fine condition and has a Fine dust jacket . The book and its contents are in clean, bright condition. There is some beginning bumping to the spine ends and corners of the book covers. The text pages are clean and bright. The dust jacket is crisp and clean. This copy has been signed by the author on the front free page. "From 1971 to 1978, Camp wrote for The Miami Herald. In 1978, he moved to Minneapolis and started writing for The Saint Paul Pioneer Press as a features reporter; in 1980 he became a daily columnist. That year he was a Pulitzer finalist for a series of stories on Native American culture. [6] In 1985, during the Midwest farm crisis, he wrote a series entitled "Life on the Land: an American farm family", which followed a typical southwest Minnesota farm family through the course of a full year. For that work, he won the annual Pulitzer Prize for Feature Writing and the American Society of Newspaper Editors award for Non-Deadline Feature Writing. He worked part-time at the Pioneer Press in 1989 and left the next year." ; Signed by Author 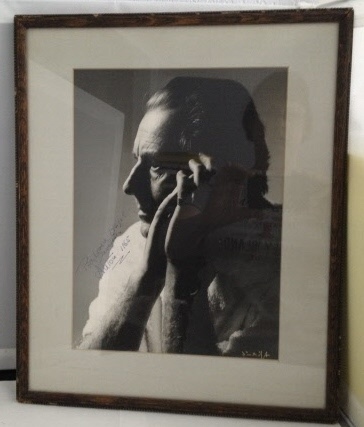 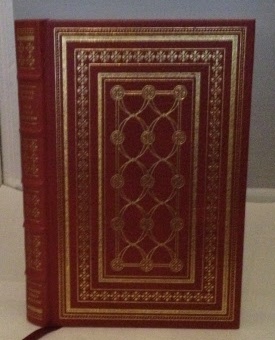 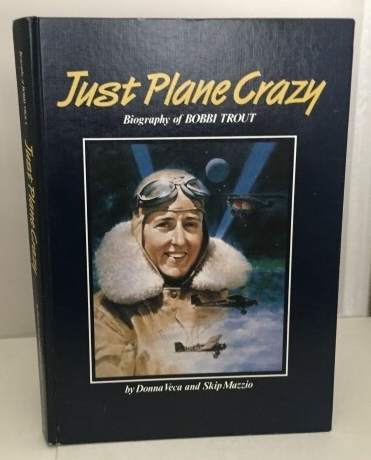 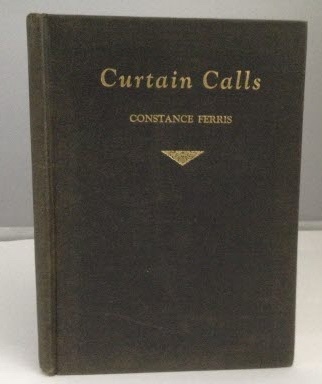 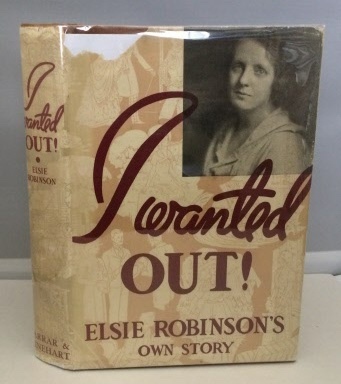 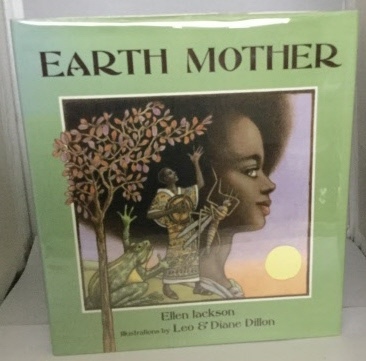 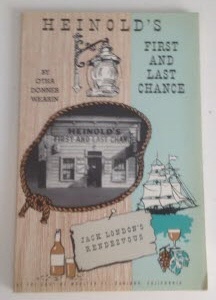