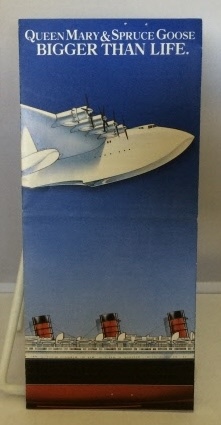 Color Illustrations; C1980. This is a pamphlet made up of one sheet of paper folded 4 times vertically. The pamphlet is in Very Good+ condition and was issued without a dust jacket. There is one horizontal crease through the center of the pamphlet. "In 1980, the Hercules was acquired by the Aero Club of Southern California, which put the aircraft on display in a large dome adjacent to the Queen Mary exhibit in Long Beach, California. In 1988, The Walt Disney Company acquired both attractions and the associated real estate. Disney informed the Aero Club of Southern California that it no longer wished to display the Hercules after its highly ambitious Port Disney was scrapped. After a long search for a suitable host, the Aero Club of Southern California arranged for the Hughes flying boat to be given to Evergreen Aviation Museum in exchange for payments and a percentage of the museum's profits. The aircraft was transported by barge, train, and truck to its current home in McMinnville, Oregon (about 40 miles (60 km) southwest of Portland) , where it was reassembled by Contractors Cargo Company and is currently on display. The aircraft arrived in McMinnville on February 27, 1993, after a 138-day, 1,055-mile (1,698 km) trip from Long Beach. The dome is now used by Carnival Cruise Lines as its Long Beach terminal."

The Last Woman In His Life

Red Queen, White Queen A Novel of the Roman Occupation of Britain in the Time of Nero 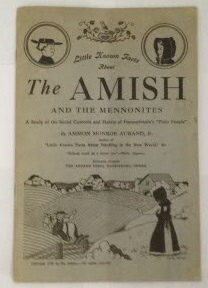 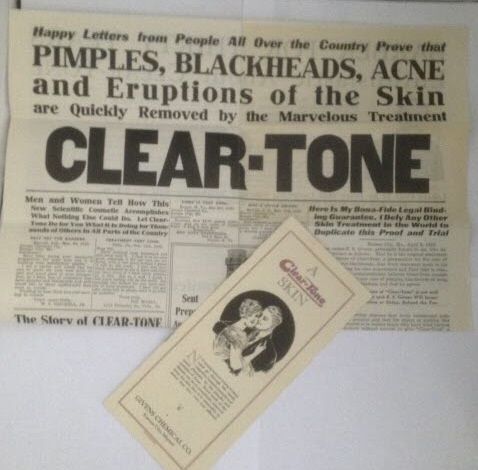