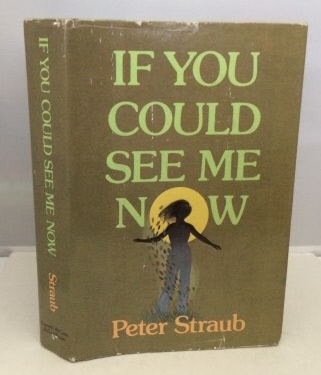 If You Could See Me Now

This book is in Fine condition and has a Very Good+ dust jacket. The book and its contents are in clean, bright condition. The text page are clean and bright. The dust jacke has a couple of small semi-closed tears and some light rubbing, especially to the front panel. "As a savage sexual assailant claims the life of his first teenage victim, the small farming town of Arden, Wisconsin, recoils in shock. Turning malignant in on itself in fear, the town reacts aggressively toward intruders in its midst." "After mixed success with two attempts at literary mainstream novels in the mid-1970s (Marriages and Under Venus) , Straub dabbled in the supernatural for the first time with Julia (1975). He then wrote If You Could See Me Now (1977) , and came to widespread public attention with his fifth novel, Ghost Story (1979) , which was a critical success and was later loosely adapted into a 1981 film starring Fred Astaire. Several horror novels followed, with growing success, including The Talisman and Black House, two fantasy-horror collaborations with Straub's long-time friend and fellow author Stephen King."

Title: If You Could See Me Now 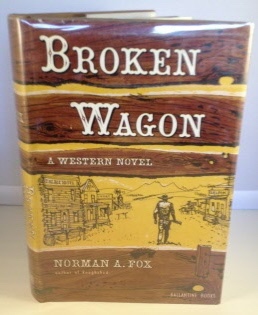 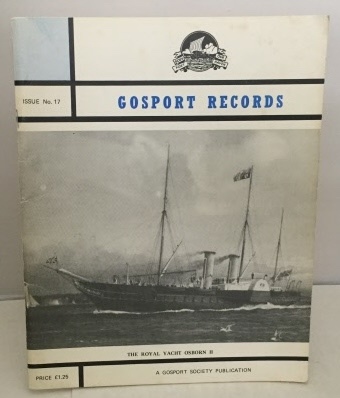 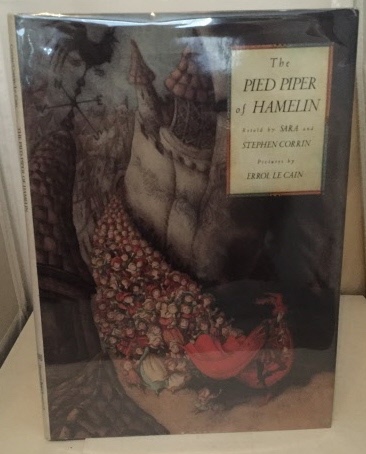 The Pied Piper Of Hamelin

By: Corrin, Sara and Stephen (edited by)

If You Could See Me Now