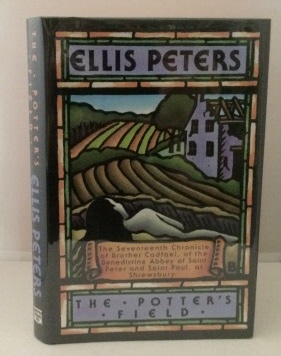 Cover Art; This book is in Fine condition and has a Fine dust jacket. The book and its contents are in clean, bright condition. The dust jacket is crisp and clean. "In October of 1142, a local landlord makes a present of the Potter's Field to the local clergy. This substantial meadow, previously owned by a potter called Ruald and his lovely young wife, is transferred to the Benedictine Abbey of St. Peter and St. Paul in August of 1143. Shortly afterward the Benedictine monks begin to plow it. The plow turns up the long raven tresses of a young woman, dead a year or more; even Brother Cadfael, herbalist and student of medicine, cannot say how long." "Brother Cadfael is the main fictional character in a series of historical murder mysteries written between 1977 and 1994 by the linguist-scholar Edith Pargeter under the name "Ellis Peters". The character of Cadfael himself is a Welsh Benedictine monk living at Shrewsbury Abbey, in western England, in the first half of the 12th century. The historically accurate stories are set between about 1135 and about 1145, during "The Anarchy", the destructive contest for the crown of England between King Stephen and Empress Maud." ; Vol. 17 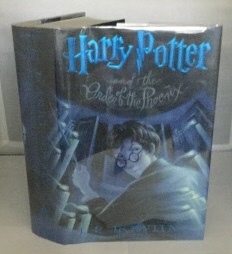 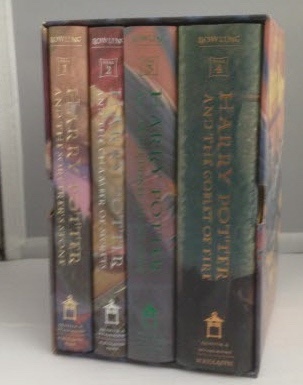 Harry Potter - The First Four Thrilling Adventures at Hogwarts Boxed set, including: HP & the Sorcerer's Stone, HP & the Chamber of Secrets, HP & the Prisoner of Azkaban, HP & The Goblet of Fire 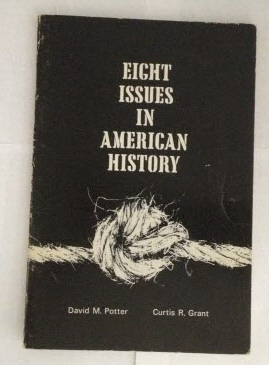 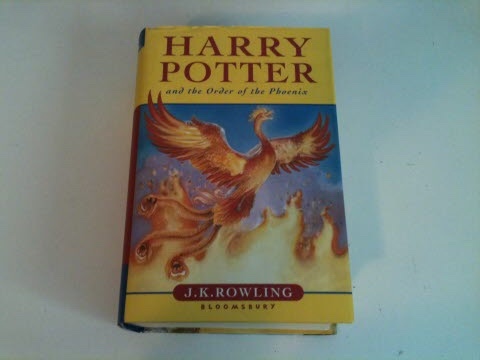