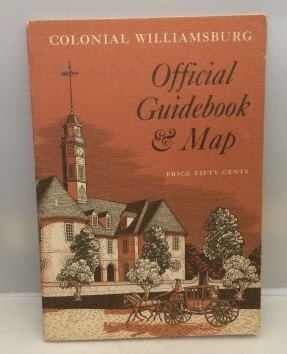 B&W Illustrations; This is a trade sized paperback book. This book is in Very Good+ condition and was issued without a dust jacket. Included is a laid-in map of the village. The book and its contents are in generally clean, bright condition. There is some beginning edge wear and rubbing to the spine ends and corners of the book covers. There is a light crease to the top front corner of the book cover. The text pages are clean and bright. "Colonial Williamsburg is a living-history museum and private foundation presenting part of a historic district in the city of Williamsburg, Virginia, United States. Colonial Williamsburg's 301-acre (122 ha) Historic Area includes buildings from the eighteenth century (during part of which the city was the capital of Colonial Virginia) , as well as 17th-century, 19th-century, Colonial Revival structures and more recent reconstructions. The Historic Area is an interpretation of a colonial American city, with exhibits of dozens of restored or re-created buildings related to its colonial and American Revolutionary War history. [citation needed] Colonial Williamsburg's Historic Area's combination of restoration and re-creation of parts of the colonial town's three main thoroughfares and their connecting side streets attempts to suggest the atmosphere and the circumstances of 18th-century Americans. Colonial Williamsburg's motto has been "That the future may learn from the past"."

A Handbook For The Exhibition Buildings of Colonial Williamsburg 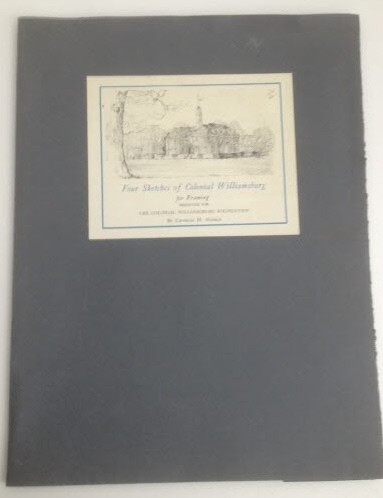 By: Overly, Charles H. and the Colonial Williamsburg Foundation

The Register Of The Society Of Colonial Wars In The State Of California 1957 Ed.

By: Society Of Colonial Wars 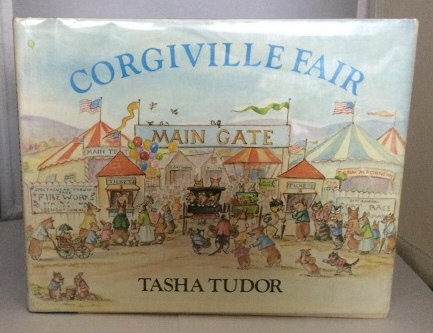 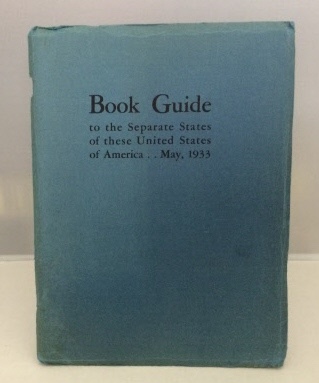