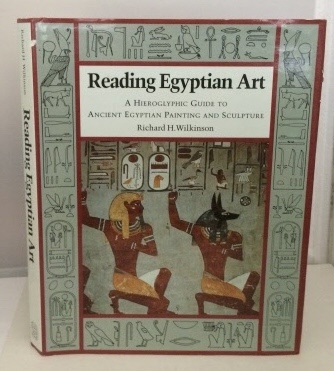 B&W Illustrations; This book is in Fine condition and has a Near Fine dust jacket. The book and its contents are in clean, bright condition. The text pages are clean and bright. There is one tiny nick / tear to the front spine joint of the dust jacket. "Use of hieroglyphic writing arises from proto-literate symbol systems in the Early Bronze Age, around the 32nd century BC (Naqada III) , with the first decipherable sentence written in the Egyptian language dating to the Second Dynasty (28th century BC). Egyptian hieroglyphs developed into a mature writing system used for monumental inscription in the classical language of the Middle Kingdom period; during this period, the system made use of about 900 distinct signs. The writing system continued to be used throughout the Late Period, as well as the Persian and Ptolemaic periods. Late survivals of hieroglyphic use are found well into the Roman period, extending into the 4th century AD."

The Drive In 2: Not Just One Of Them Sequels

Cares That Infest Between Man and Happiness 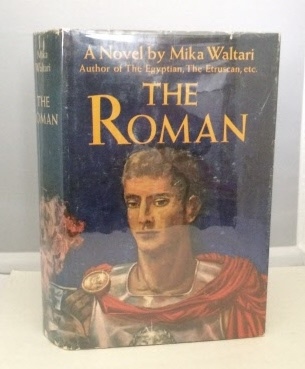