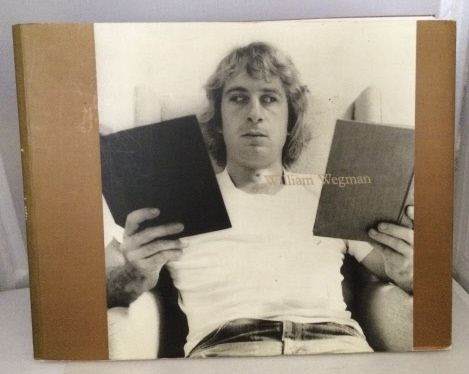 B&W Illustrations; This is an oblong paperback book. The book is in Very Good condition and likely issued without a dust jacket. The book and its contents are in generally clean condition. The spine ends and corners of the book covers have some light bumping and rubbing. There is some rubbing / scratching to the front spine joint and a small tear to the bottom rear spine joint. The text pages are clean and bright. "While he was in Long Beach, Wegman got his dog, Man Ray, with whom he began a long and fruitful collaboration. Man Ray, known in the art world and beyond for his endearing deadpan presence, became a central figure in Wegman's photographs and videotapes. In 1982, Man Ray died, and was named "Man of the Year" by the Village Voice. It was not until 1986 that Wegman got a new dog, Fay Ray, and another collaboration began marked by Wegman's extensive use of the Polaroid 20 x 24 camera. With the birth of Fay's litter in 1989, Wegman's cast of grew to include Fay's offspring Battina, Crooky and Chundo and later, their offspring: Battina's son Chip in 1995, Chip's son Bobbin in 1999 and Candy and Bobbin's daughter Penny in 2004." 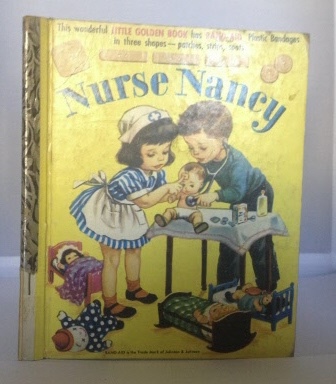 By: Jackson, Kathryn and Byron 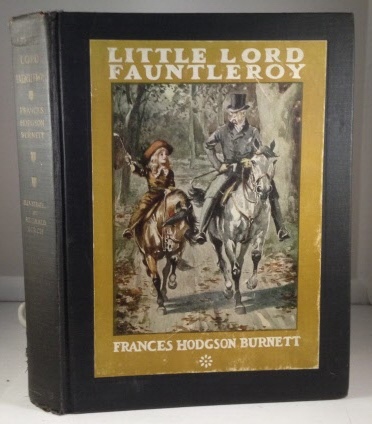 The Tall Book Of Bible Stories

By: Gibson, Katharine (edited and Adapted by)