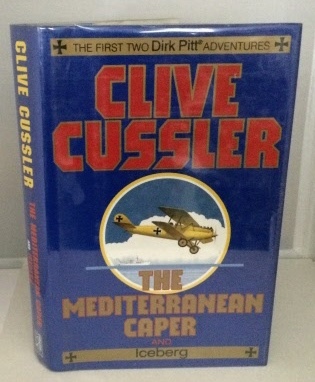 The Mediterranean Caper and Iceberg

First Edition thus. First Omnibus Edition (and First Hardcover edition for The Mediterranean Caper). This book is in Fine condition and has a Fine dust jacket. The book and its contents are in clean, bright condition. The text pages are clean and bright. The dust jacket is crisp and clean. "On the remote Greek island of Thasos, a German Albatros, a vintage World War I fighter plane, has swooped out of the blazing blue sky to attack a modern U. S. Air Force base, nearly destroying its fleet of F-105 Starfire jets. Thirty miles offshore, piloting a Catalina en route to the American scientific research vessel First Attempt, Dirk Pitt hears and responds to the Brady Field emergency distress call." "Clive Cussler began writing in 1965 when his wife took a job working nights for the local police department where they lived in California. After making dinner for the children and putting them to bed, he had no one to talk to and nothing to do, so he decided to start writing. His most famous creation is marine engineer, government agent and adventurer Dirk Pitt. The Dirk Pitt novels frequently take on an alternative history perspective, such as "what if Atlantis were real?" or "what if Abraham Lincoln wasn't assassinated, but was kidnapped?" The first two Pitt novels, The Mediterranean Caper and Iceberg, were relatively conventional maritime thrillers. The third, Raise the Titanic! , made Cussler's reputation and established the pattern that subsequent Pitt novels would follow: a blend of high adventure and high technology, generally involving megalomaniacal villains, lost ships, beautiful women, and sunken treasure."

Title: The Mediterranean Caper and Iceberg 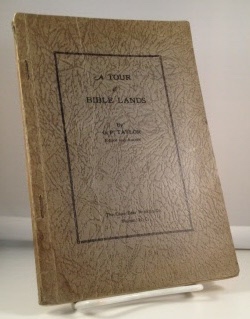 A Tour Of Bible Lands 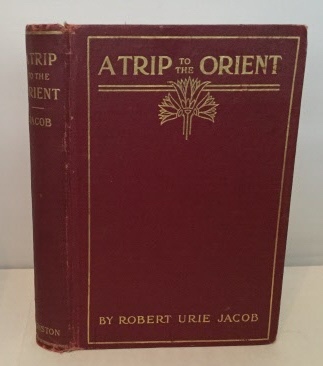 A Trip To The Orient The Story of the Mediterranean 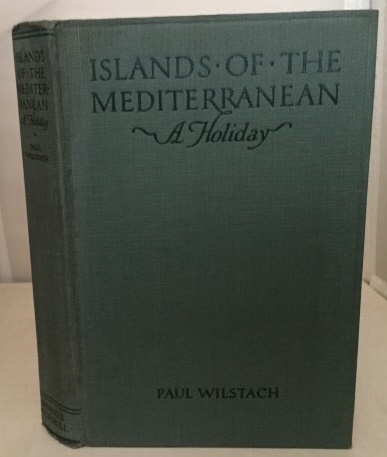 Islands Of The Meiterranean A Holiday

The Mediterranean Caper and Iceberg