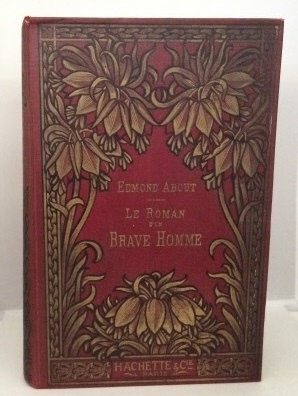 By: About, Edmond (Edmond Franois Valentin About)

B&W Illustrations; This book is entirely in FRENCH. The book is in Very Good+ condition and was likely issued without a dust jacket. The book and its contents are in generally clean, bright condition. The decorated covers have gilt, black and red embossing. The gilding has dulled a bit, especially on the spine. The text pages are clean, but noticeably toned due to the acid content of the paper used." Edmond Franois Valentin About (14 February 1828 16 January 1885) was a French novelist, publicist and journalist.... During the next few years, he wrote novels, stories, a play (which failed) , a book-pamphlet on the Roman question, many pamphlets on other subjects of the day, innumerable newspaper articles, some art criticisms, rejoinders to the attacks of his enemies, and popular manuals of political economy, L'A B C du travailleur (1868) , Le progrs (1864). His more serious novels include Madelon (1863) , L'Infme (1867) , the three that form the trilogy of the Vieille Roche (1866) , and Le roman d'un brave home (1880) a kind of counterblast to the view of the French workman presented in mile Zola's L'Assommoir. He is best remembered as a farceur, for the books Le nez d'un notaire (1862) ; Le roi des montagnes (1856) ; L'homme l'oreille casse (1862) ; Trente et quarante (1858) ; Le cas de M. Gurin (1862; see Georges Maurice de Gurin)."

Petain's Crime The Full Story of French Collaboration in the Holocaust

By: Beck, Simone In Collaboration with Michael James 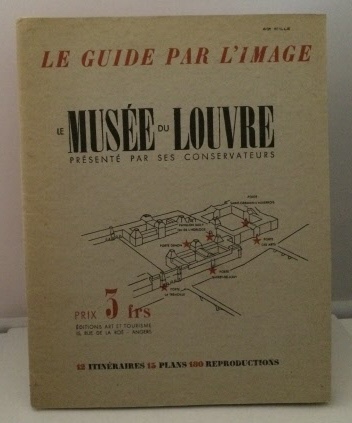 BOYHOOD PHOTOS OF J.-H. LARTIGUE The Family Album of a Gilded Age