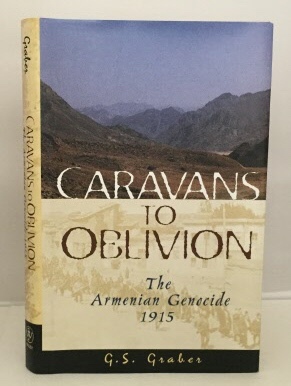 This book is in Fine condition and has a Fine dust jacket. The book and its contents are in clean, bright condition. The text pages are clean and bright. The dust jacket is crisp and clean. "Acclaimed author and historian G. S. Graber has crafted a searing narrative of "the forgotten genocide." Using newly available sources, Graber offers definitive proof—denied even today by the Turkish government—that there was nothing less than a centrally organized government attempt to systematically eliminate the Armenian population in 1915. Placing the events of this effort within a broader historical context, the author brings insight and perspective to the political, economic, and cultural upheaval that led to the murder of over one million Armenian men, women, and children. Firsthand accounts recall the climate that ignited the flames of anti-Armenian sentiment as the Ottoman Empire collapsed and a new leadership emerged. The political party of the Young Turks, Ittihad ve Teraki (the Turkish Committee of Union and Progress) , espoused the notion of Turanism, a mythic glorification of Turkish ethnic identity, and was devoted to restoring Turkey's shattered national pride." 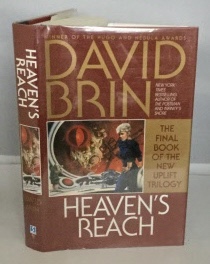 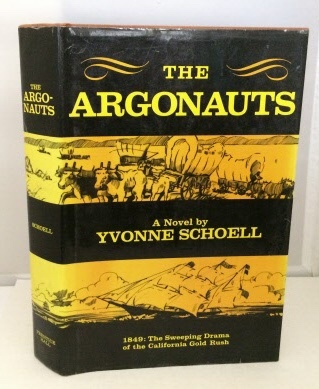 The Argonauts 1849: The Sweeping Drama of the California Gold Rush