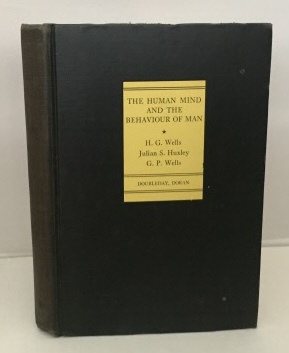 The Human Mind And The Behaviour Of Man

B&W Illustrations; This book is in Very Good+ condition and is lacking a dust jacket. The spine ends and corners of the book cover have some beginning bumping, rubbing and fraying. The text pages are clean and bright. There is a previous owner's inked name and date on the front endpaper and another inked name on the front pastedown page. "The Science of Life is a book written by H. G. Wells, Julian Huxley and G. P. Wells, published in three volumes by The Waverley Publishing Company Ltd in 192930, giving a popular account of all major aspects of biology as known in the 1920s. It has been called "the first modern textbook of biology"[3] and "the best popular introduction to the biological sciences." Wells's most recent biographer notes that The Science of Life "is not quite as dated as one might suppose." In undertaking The Science of Life, H. G. Wells, who had published The Outline of History a decade earlier, selling over two million copies, desired the same sort of treatment for biology. He thought of his readership as "the intelligent lower middle classes . . . [not] idiots, half-wits . . . Greenhorns, religious fanatics . . . Smart women or men who know all that there is to be known." Julian Huxley, the grandson of T. H. Huxley under whom Wells had studied biology, and his son "Gip," a zoologist, divided the initial writing between them; H. G. Wells revised, dealt (with the help of his literary agent, A. P. Watt) with publishers, and acted as a strict taskmaster, often obliging his collaborators to sit down and work together and keeping them on a tight schedule. [H. G. Wells had begun the book during his wife's final illness and is said to have used work on the book as a way to keep his mind off his loss. ) "

Title: The Human Mind And The Behaviour Of Man 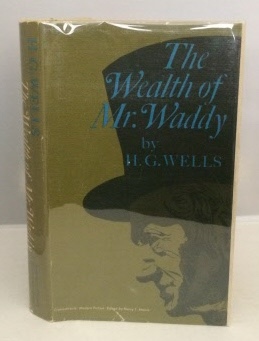 The Wealth Of Mr. Waddy

The Island Light A Voyage to the Bunny Planet 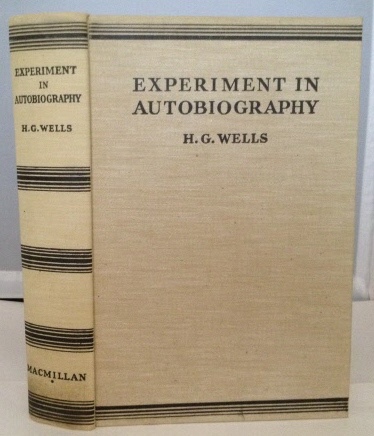 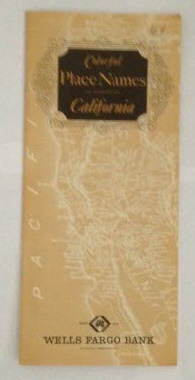 By: Wells, Carolyn (Collected by)

The Human Mind And The Behaviour Of Man