c1930. Oversized paperback. This book has a cloth spine with regular paper printed covers. The book is in Good only condition and was issued without a dust jacket. The covers have edge tears, nicks and small chips, along with noticeable toning. The cloth spine has had water damaged and leached red ink onto the covers and edges of the text pages. This volume includes the outline of the course (schedule of instruction) for the Automotive Course and also the homework and test pages. This volume has been mostly filled out (mostly in pencil) by the former owner (a young man by the name of John McConnell). "The U. S. Army Coast Artillery Corps (CAC) was a corps level organization responsible for coastal, harbor, and anti-aircraft defense of the United States between 1901 and 1950. The CAC also operated heavy and railway artillery during World War I...The rapidity of technological advances and changing techniques increasingly separated coastal defenses (heavy) from field artillery (light). Officers were rarely qualified to command both, requiring specialization. As a result, in 1907, Congress split the Field Artillery Branch (United States) , and Coast Artillery into separate branches, creating a separate Coast Artillery Corps (CAC) , and authorized an increase in the Coast Artillery Corps to 170 numbered companies. National Guard coast artillery units were also formed by the states to attempt to bring the CAC up to strength in wartime. In 1907 the United States Army Field Artillery School at Fort Monroe became the Coast Artillery School, which operated until 1946, and in 1908, the Chief of Artillery became the Chief of Coast Artillery in the rank of Major General." 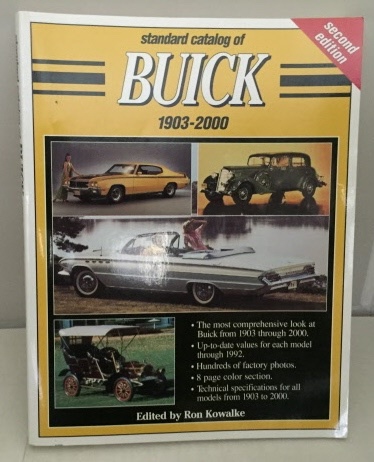 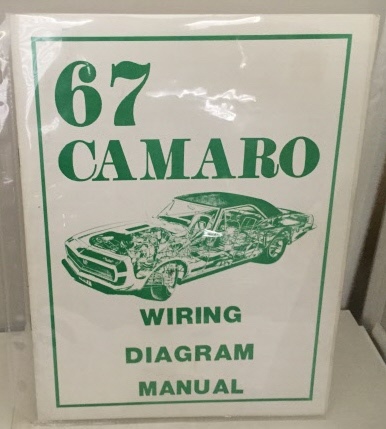 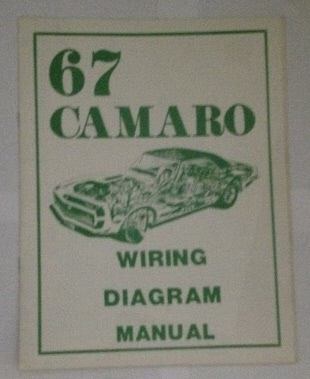 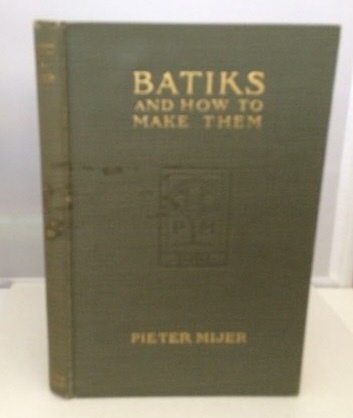 Batiks And How To Make Them 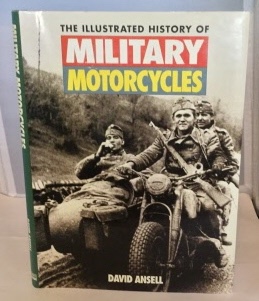 The Illustrated History of Military Motorcycles