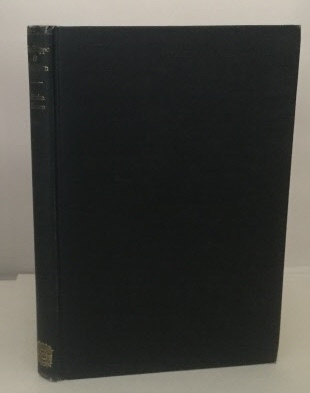 The Steppe & The Sown

B&W Illustrations; This book is in Very Good+ condition and is lacking a dust jacket. The book and its contents are in mostly clean, bright condition. The spine ends and corners of the book covers have some light bumping and rubbing. The text pages are clean and bright. Illustrated throughout with black and white plates. "Harold John Edward Peake or Harold Peake F. S. A (1867–1946) was a British archaeologist and curator for the West Berkshire Museum. With Herbert John Fleure he wrote ten books in the Corridors of Time series covering aspects of archaeology and anthropology as well as several works on his own "Prospector Theory" and other archaeological themes. Peake is most remembered for his "Prospector Theory" of the diffusionism school within anthropology which argues that a group of sea-voyagers from the Eastern Mediterranean sea colonised Europe from c. 2800 BC, introducing the Dolmen. Unlike Grafton Elliot Smith, who believed these maritime colonists were Egyptian, Peake argued that they were descendants of the Sumerians. Peake named this group of sea-voyagers the "Prospectors" based on the fact they were believed to be merchants or traders seeking for ores and metals."

Title: The Steppe & The Sown

The Mirrors Of Downing Street Some Political Reflections

By: A Gentleman with A Duster (Edward Harold Begbie) 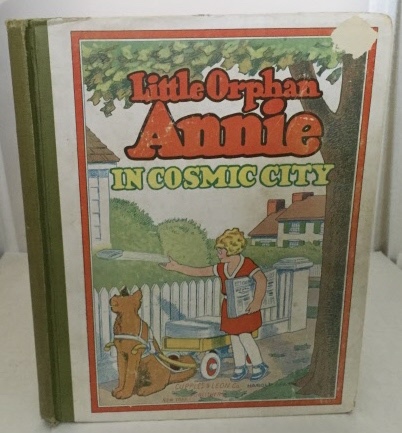 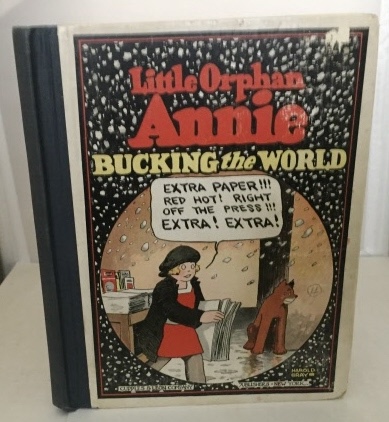 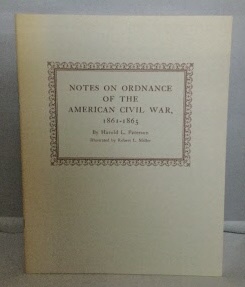 The Steppe & The Sown