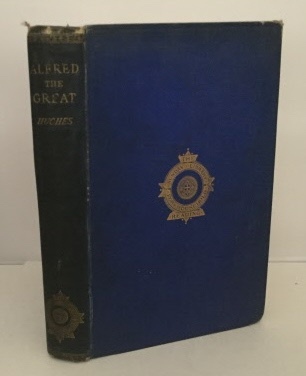 This book is in Very Good- condition and is lacking a dust jacket. The book and its contents are in generally clean, bright condition. The spine ends and corners of the book covers have edge wera, bumping and spots of fraying. The spine of the book has noticeable toning. Both front and rear endpapers have the hinge stuck to the pastedown pages about half an inch, and the front inner hinge has cracked. The text pages are clean and bright. "Alfred the Great (Old English: Ælfred, "elf counsel" or "wise elf"; 849 – 26 October 899) was King of Wessex from 871 to 899. Alfred successfully defended his kingdom against the Viking attempt at conquest, and by the time of his death had become the dominant ruler in England. He is one of only two English monarchs to be given the epithet "the Great", the other being the Scandinavian Cnut the Great. He was also the first King of the West Saxons to style himself "King of the Anglo-Saxons". Details of Alfred's life are described in a work by the 9th-century Welsh scholar and bishop Asser." "Thomas Hughes QC (20 October 1822 – 22 March 1896) was an English lawyer, judge, politician and author. He is most famous for his novel Tom Brown's School Days (1857) , a semi-autobiographical work set at Rugby School, which Hughes had attended. It had a lesser-known sequel, Tom Brown at Oxford (1861). Hughes had numerous other interests, in particular as a Member of Parliament, in the British co-operative movement, and in a settlement in Tennessee reflecting his values." 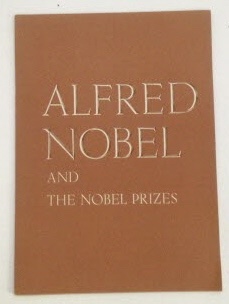 Alfred Nobel and the Nobel Prizes 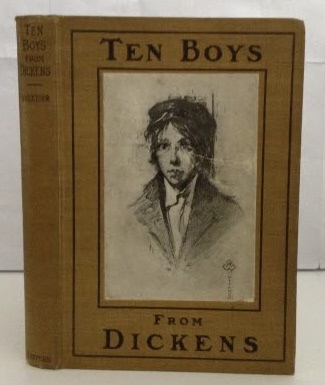 The Stars My Destination

By: Bester, Alfred (with A New Introduction by Paul Williams) 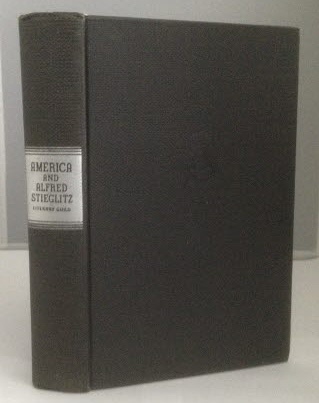 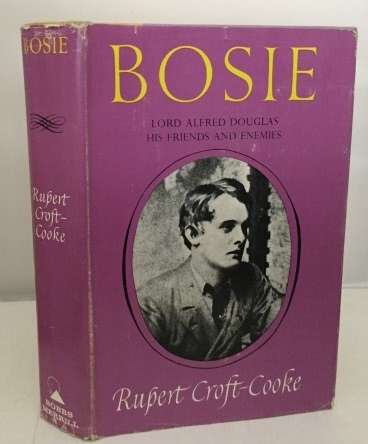 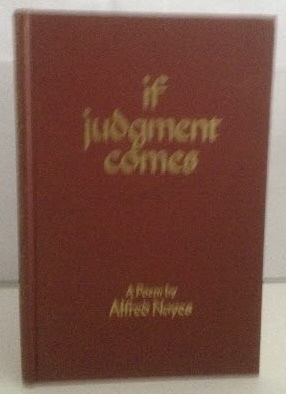