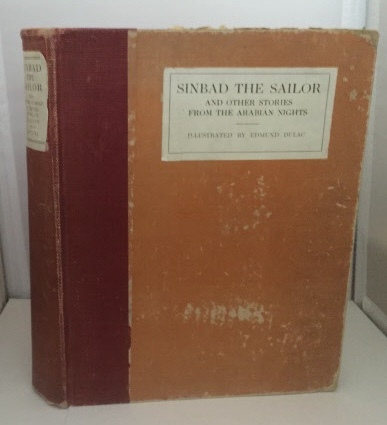 Color Illustrations; This book is in Good+ condition and is lacking a dust jacket. The book and its contents are in generally clean, bright condition. The spine ends, corners and edges of the book covers have bumping, rubbing and wear, along with paper loss, mostly to the corners and edges. The front cover has splotches of rubbing as well. The front paper label is in clean, bright condition. The spine paper label has edge wear, and several spots of rubbing and chipping. The text pages are mostly clean and bright. There is one spot of discoloration to the bottom edge of the half title page. All text pages have decorated edges. Illustrated with 23 tipped in plates with captioned tissue guards. "The first known reference to the Nights is a 9th-century fragment. It is next mentioned in 947 by al-Mas? Udi in a discussion of legendary stories from Iran, India, and Greece, as the Persian Hazar afsana, “A Thousand Tales, ” “called by the people ‘A Thousand Nights’. ” In 987 Ibn al-Nadim adds that Abu Abdus al-Jahshiyari began a collection of 1,000 popular Arabic, Iranian, Greek, and other tales but died (942) when only 480 were written. It is clear that the expressions “A Thousand Tales” and “A Thousand and One…” were intended merely to indicate a large number and were taken literally only later, when stories were added to make up the number." "Edmund Dulac (born Edmond Dulac; October 22, 1882 – May 25, 1953) was a French-born, British naturalised magazine illustrator, book illustrator and stamp designer. Born in Toulouse he studied law but later turned to the study of art at the École des Beaux-Arts. He moved to London early in the 20th century and in 1905 received his first commission to illustrate the novels of the Brontë Sisters. During World War I, Dulac produced relief books and when after the war the deluxe children's book market shrank he turned to magazine illustrations among other ventures. "

Title: Sinbad The Sailor & Other Stories From The Arabian Nights 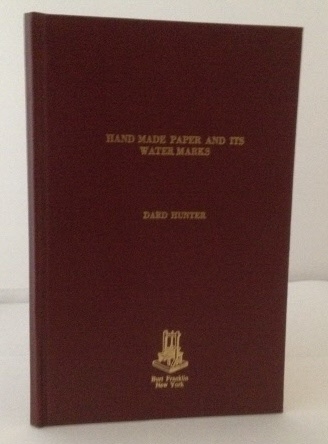 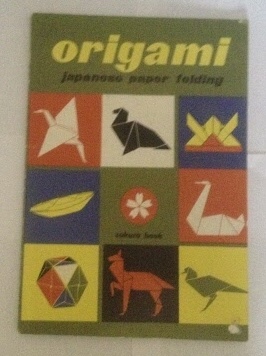 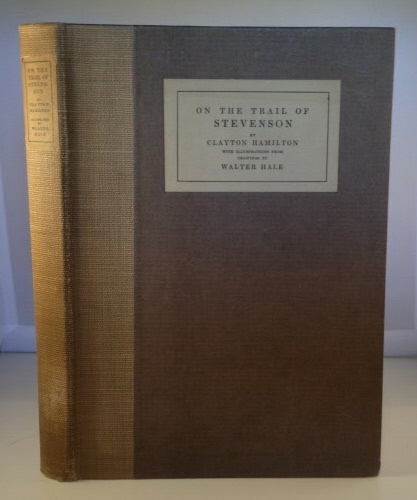