Space Science Reading for an Age of Change

This is a small format booklet with cardstock covers and a stapled spine. The booklet is in Very Good+ condition and was issued without a dust jacket. The booklet covers have some light strips of toning to the foredges. The text pages are clean and bright. "He was born in Buffalo, New York, and attended the University of Chicago. After completing his graduate studies at the University he joined the Manhattan Project; and became the assistant Director of the Metallurgical Laboratory. He then accepted a position with the War department General Staff as a scientific advisor on atomic energy. When the research and development board was formed, Doctor Lapp became executive director of its committee on atomic energy. After this he acted as Head of the Nuclear Physics branch of the Office of Naval Research. He wrote Nuclear Radiation Biology, A Nuclear Reference Manual, Must We Hide ? , and assisted Doctor H. L. Andrews from the National Institute of Health in writing Nuclear Radiation Physics. He became an activist later in life and wrote a book, Victims Of The Super Bomb (1957)."

Title: Space Science Reading for an Age of Change 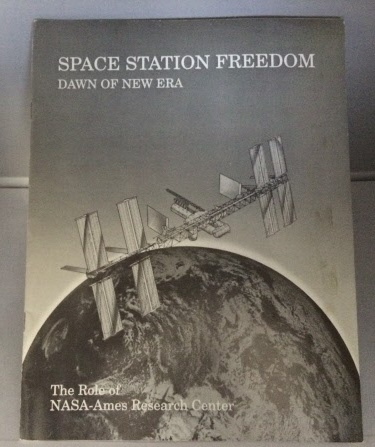 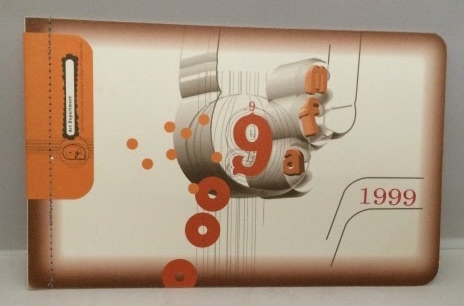 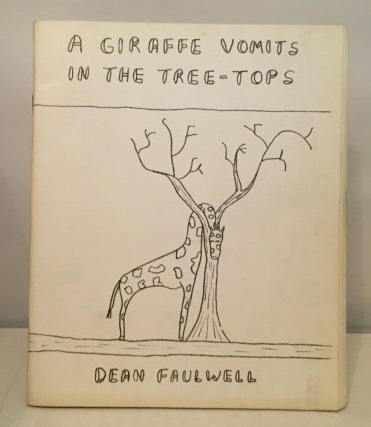 A Giraffe Vomits in the Tree-Tops 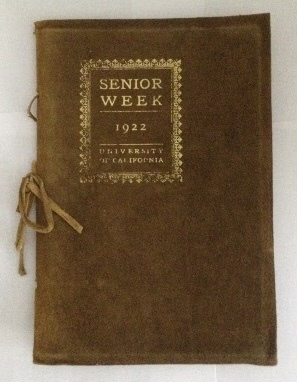 By: University of California Berkeley 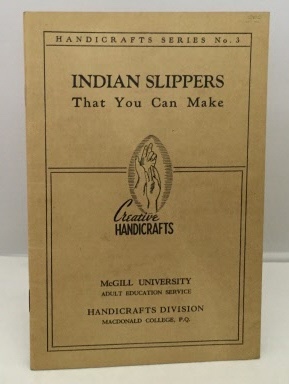 Indian Slippers That You Can Make