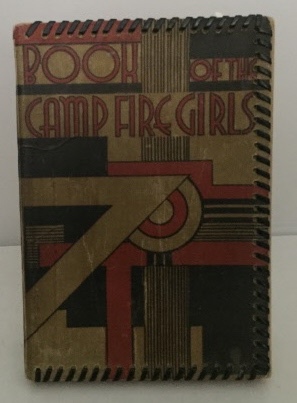 The Book Of The Camp Fire Girls

B&W Illustrations; This book is in Very Good condition and was issued without a dust jacket. The book and its contents are in generally clean, bright condition. The edges of both front and rear covers have been laced with nylon cord by a former owner. The spine ends of the book cover have some light bumping and wear. The text pages are clean and bright. The former owner has written her name on both front endpaper and rear pastedown pages. "Camp Fire, formerly Camp Fire USA and originally Camp Fire Girls of America, is a co-ed inclusive youth development organization. Camp Fire was the first nonsectarian, multicultural organization for girls in America. Its programs emphasize camping and other outdoor activities for youth. Its informal roots extend back to 1910, with efforts by Mrs. Charles Farnsworth in Thetford, Vermont and Luther Gulick M. D. And his wife Charlotte Vedder Gulick on Sebago Lake, near South Casco, Maine. Camp Fire Girls, as it was known at the time, was created as the sister organization to the Boy Scouts of America. The organization changed its name in 1975 to Camp Fire Boys and Girls when membership eligibility was expanded to include boys. In 2001, the name Camp Fire USA was adopted, and in 2012 it became Camp Fire."

Title: The Book Of The Camp Fire Girls 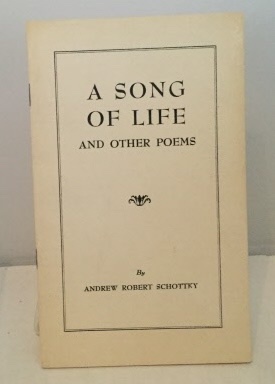 A Song of Life and Other Poems 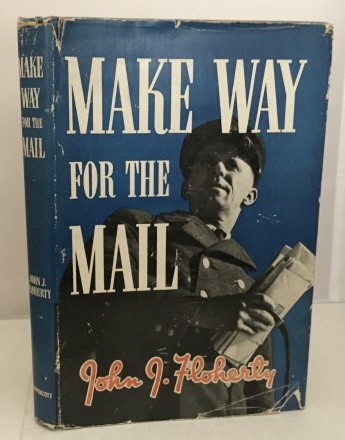 Make Way For The Mail

The Book Of The Camp Fire Girls