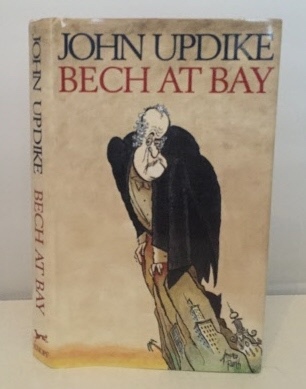 This book is in Fine condition and has a Fine dust jacket. The book and its contents are in clean, bright condition. The text pages are clean and bright. The dust jacket is crisp and clean. "Hundreds of his stories, reviews, and poems appeared in The New Yorker starting in 1954. He also wrote regularly for The New York Review of Books. His most famous work is his "Rabbit" series (the novels Rabbit, Run; Rabbit Redux; Rabbit Is Rich; Rabbit at Rest; and the novella Rabbit Remembered) , which chronicles the life of the middle-class everyman Harry "Rabbit" Angstrom over the course of several decades, from young adulthood to death. Both Rabbit Is Rich (1982) and Rabbit at Rest (1990) were recognized with the Pulitzer Prize." 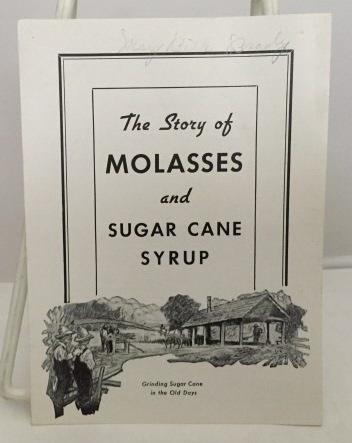 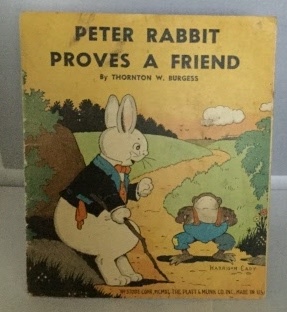 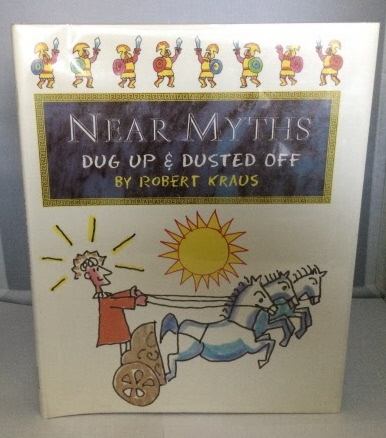 Near Myths Dug Up & Dusted Off 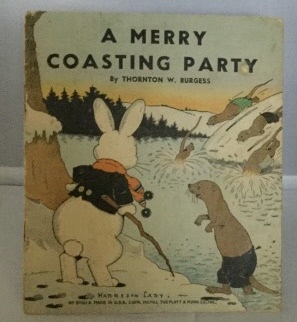 The Fright Before Christmas

Sleepless Nights In The Procrustean Bed Essays by Harlan Ellison