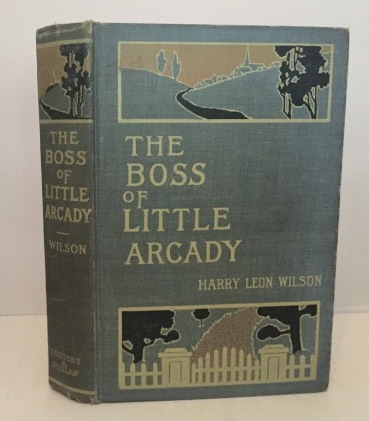 B&W Illustrations; This book is in Very Good+ condition and is lacking the dust jacket. The book and its contents are in generally clean, bright condition. The spine ends ands corners of the book covers have some light bumping and rubbing. There is some light, generalized toning to the covers, especially the spine. The text pages are clean and bright. This copy has been signed by the contemporary of Harry Leon Wilson, Lowell Hardy, and dated 1912. Lowell and Florence Hardy's bookplate is on the front pastedown page as well. "Harry Leon Wilson (May 1, 1867 June 28, 1939) was an American novelist and dramatist best known for his novels Ruggles of Red Gap and Merton of the Movies. His novel Bunker Bean helped popularize the term flapper." "Wilson returned to New York where he met Booth Tarkington in 1904, and Tarkington and Wilson traveled together to Europe in 1905. The two completed the play The Man from Home in 1906 in Paris. The play was a resounding success and was followed by more collaborations with Tarkington, but none repeated the success of the first. Wilson was elected to the National Institute of Arts and Letters in 1908. Wilson returned from Europe and settled permanently into the Bohemian colony at Carmel-by-the-Sea, California, which included among its artists and literati Jack London, Mary Hunter Austin, George Sterling, Upton Sinclair, Xavier Martinez, Ambrose Bierce, Alice MacGowan, Sinclair Lewis, Francis McComas, and Arnold Genthe. It was during this period that Wilson wrote the books for which he is most well known, Bunker Bean (1913) and Ruggles of Red Gap (1915). After a brief stint in Hollywood, he composed Merton of the Movies in 1922."

Title: The Boss Of Little Arcady 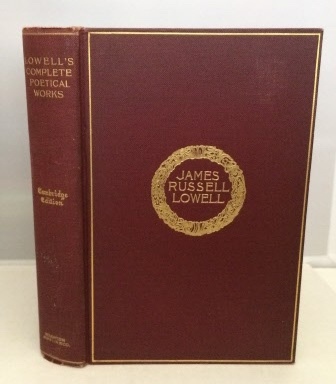 The Wreck Of The Dumaru 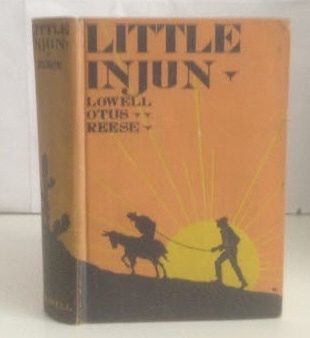 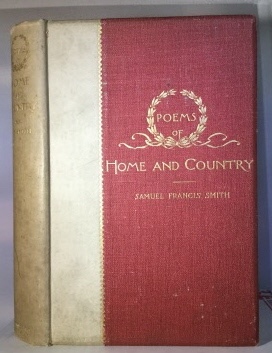 Poems Of Home And Country De Luxe Edition Limited to 250 Copies, Signed by the Author