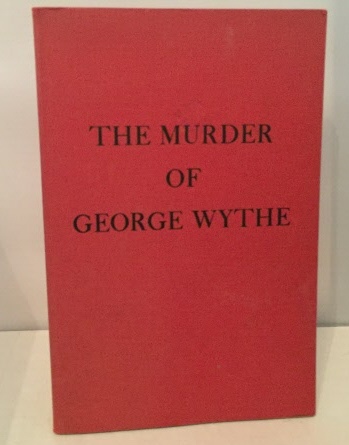 B&W Illustrations; This is a trade sized paperback with cardstock covers and a glued spine. The book and its contents are in mostly clean, bright condition. There is a small edge nick to the top front spine joint. The text pages are clean and bright. "George Wythe (WITH; 1726 – June 8, 1806) was the first American law professor, a noted classics scholar, and a Virginia judge. The first of the seven Virginia signatories of the United States Declaration of Independence, Wythe served as one of Virginia's representatives to the Continental Congress and the Philadelphia Convention. Wythe taught and was a mentor to Thomas Jefferson, John Marshall, Henry Clay and other men who became American leaders. BOrn into a wealthy Virginia planter family, Wythe established a legal career in Williamsburg, Virginia after studying under his uncle. He became a member of the House of Burgesses in 1754 and helped oversee defense expenditures during the French and Indian War." 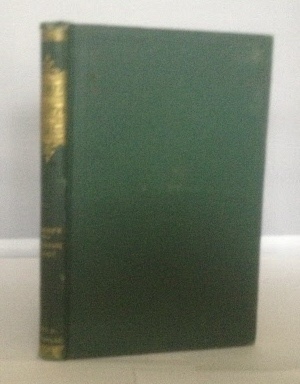 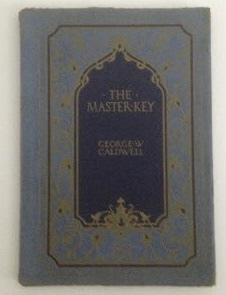 God In The Space Age

Up The Years From Bloomsbury An Autobiography 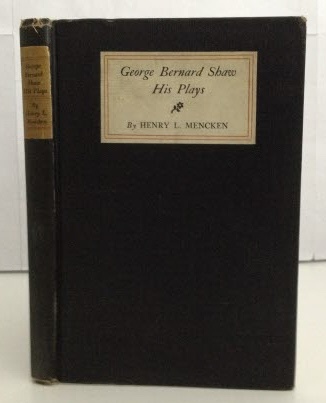