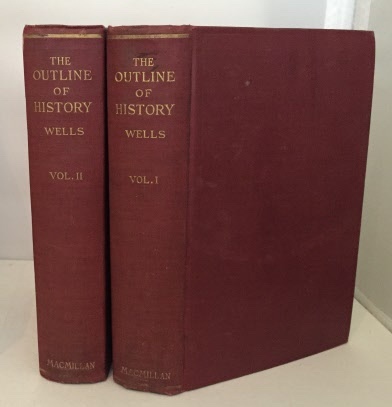 The Outline Of History: Being A Plain History Of Life And Mankind Two Volume Set

B&W Illustrations; Early US printing, dated 1921. Two Volume set. The books and their contents are in generally clean, bright condition. The spine ends and corners of the book covers have some light bumping, rubbing and wear. The spine has some beginning bumping and has a couple of small spots of discoloration. The text pages are clean and bright. "In the years leading up to the writing of The Outline of History Wells was increasingly preoccupied by history, as many works testify. (See, for example, The New Machiavelli, Marriage, An Englishman Looks at the World, The Wife of Sir Isaac Harman, Mr. Britling Sees It Through, etc. ) His interest in and commitment to socialism, after all, implied a broad historical outlook. During World War I, he tried to promote a world history to be sponsored by the League of Nations Union, of which he was a member. But no professional historian would commit to undertake it, and Wells, in a financially sound position thanks to the success of Mr. Britling Sees It Through and believing that his work would earn little, resolved to devote a year to the project. His wife Catherine (Jane) agreed to be his collaborator in typing, research, organisation, correspondence, and criticism. Wells relied heavily on the Encyclopædia Britannica (11th ed. , 1911) , and standard secondary texts. He made use of the London Library, and enlisted as critical readers "a team of advisers for comment and correction, chief among them Ernest Barker, Harry Johnston, E. Ray Lankester, and Gilbert Murray. The sections were then rewritten and circulated for further discussion until Wells judged that they had reached a satisfactory standard." The bulk of the work was written between October 1918 and November 1919."

Title: The Outline Of History: Being A Plain History Of Life And Mankind Two Volume Set 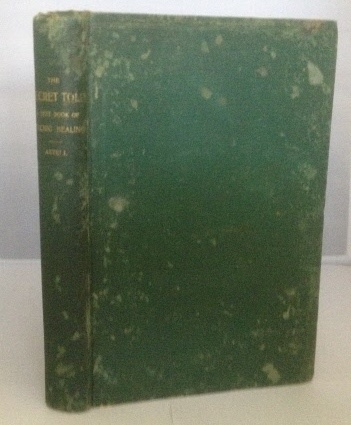 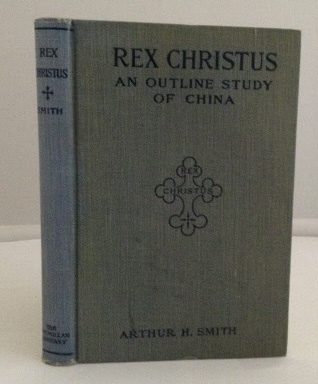 Rex Christus An Outline of Study of China 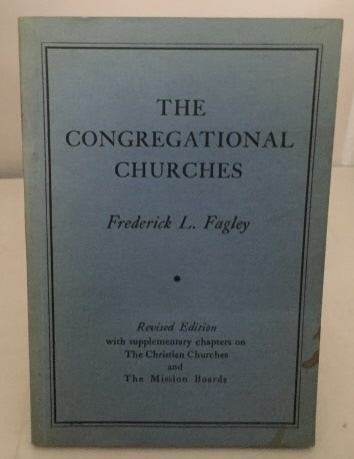 The History Of Tapestry (With Instructions) a Brief Outline of the History of the Art of Tapestry Embroidery...

By: Munn, Mildred (edited by) 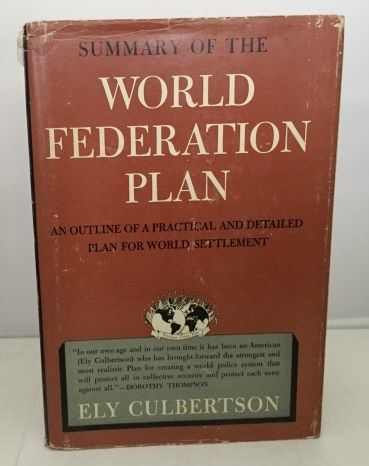 The Outline Of History: Being A Plain History Of Life And Mankind Two Volume Set