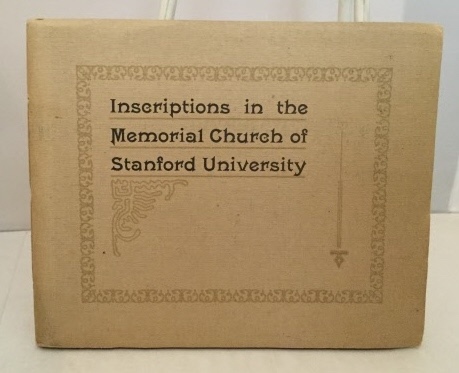 This is a small format paperback with heavy cardstock covers and a string binding. The book and its contents are in generally clean, bright condition. The book covers have some light bumping and beginning spots of rubbing, along with some spots of ground-in dirt. The text pages are clean and bright. "Stanford Memorial Church (also referred to informally as MemChu) is located on the Main Quad at the center of the Stanford University campus in Stanford, California, United States. It was built during the American Renaissance by Jane Stanford as a memorial to her husband Leland. Designed by architect Charles A. Coolidge, a protg of Henry Hobson Richardson, the church has been called "the University's architectural crown jewel". Designs for the church were submitted to Jane Stanford and the university trustees in 1898, and it was dedicated in 1903. The building is Romanesque in form and Byzantine in its details, inspired by churches in the region of Venice, especially, Ravenna. Its stained glass windows and extensive mosaics are based on religious paintings the Stanfords admired in Europe. The church has five pipe organs, which allow musicians to produce many styles of organ music. Stanford Memorial Church has withstood two major earthquakes, in 1906 and 1989, and was extensively renovated after each."

Title: Inscriptions In The Memorial Church Of Stanford University

Stanford Memorial Church The Mosaics, the Windows, the Inscriptions 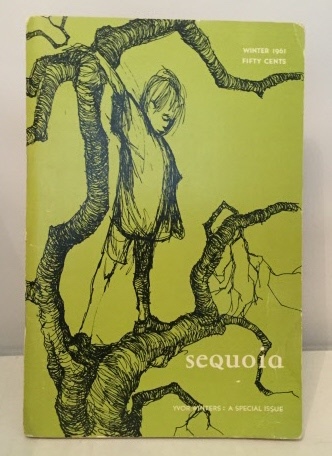 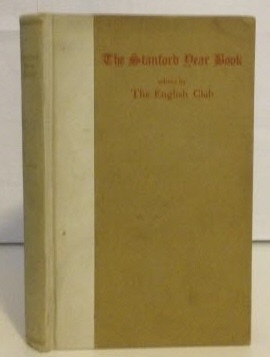 By: The English Club (edited by) 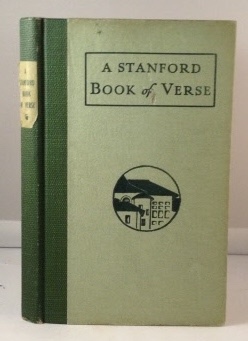 A Stanford Book Of Verse

By: The English Club (edited by)