Alexander 334-323BC : Conquest of the Persian Empire Campaign Series

Color Illustrations; This is an oversized paperback book with illustrated covers and a glued spine. The book is in Near Fine condition and was issued without a dust jacket. The book and its contents are in clean, bright condition. There is some beginning rubbing to the spine ends and corners of the book covers. The text pages are clean and bright. "During his youth, Alexander was tutored by Aristotle until age 16. After Philip's assassination in 336 BC, he succeeded his father to the throne and inherited a strong kingdom and an experienced army. Alexander was awarded the generalship of Greece and used this authority to launch his father's Panhellenic project to lead the Greeks in the conquest of Persia. In 334 BC, he invaded the Achaemenid Empire (Persian Empire) and began a series of campaigns that lasted ten years. Following the conquest of Anatolia, Alexander broke the power of Persia in a series of decisive battles, most notably the battles of Issus and Gaugamela. He subsequently overthrew Persian King Darius III and conquered the Achaemenid Empire in its entirety. At that point, his empire stretched from the Adriatic Sea to the Indus River."

Title: Alexander 334-323BC : Conquest of the Persian Empire Campaign Series 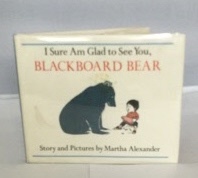 I Sure Am Glad to See You, Blackboard Bear 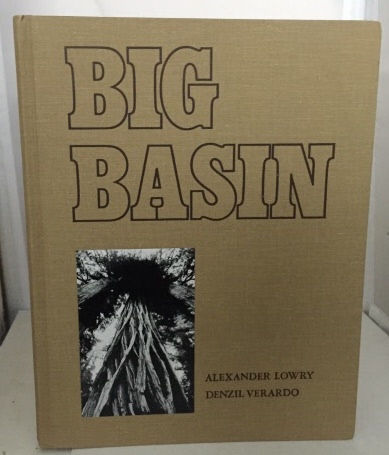 By: Lowry, Alexander and Denzil Verardo 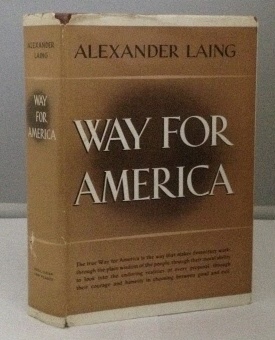 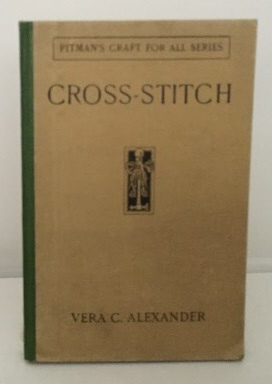 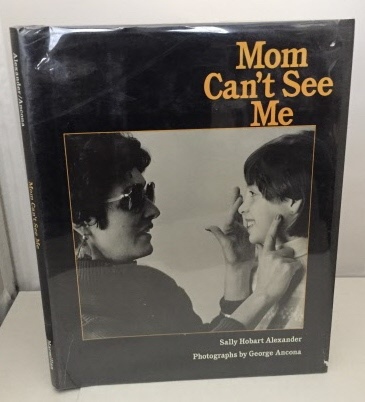