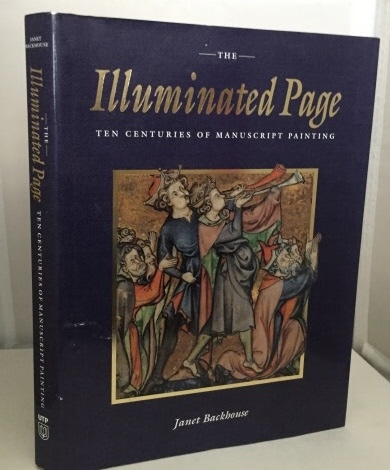 Color Illustrations; This book is in Fine condition and has a Near Fine dust jacket. The book and its contents are in clean, bright condition. The text pages are clean and bright. The dust jacket is mostly clean and bright, but has two scratches to the front cover and some beginning rolling to the top spine end. "The earliest surviving substantive illuminated manuscripts are from the period 400 to 600, produced in the Kingdom of the Ostrogoths and the Eastern Roman Empire. The significance of these works lies not only in their inherent artistic and historical value, but also in the maintenance of a link of literacy offered by non-illuminated texts. Had it not been for the monastic scribes of Late Antiquity, most literature of Greece and Rome would have perished in Europe. As it was, the patterns of textual survivals were shaped by their usefulness to the severely constricted literate group of Christians. Illumination of manuscripts, as a way of aggrandizing ancient documents, aided their preservation and informative value in an era when new ruling classes were no longer literate, at least in the language used in the manuscripts."

Title: The Illuminated Page Ten Centuries of Manuscript Painting in the British Library

The Notebooks Of Lazarus Long 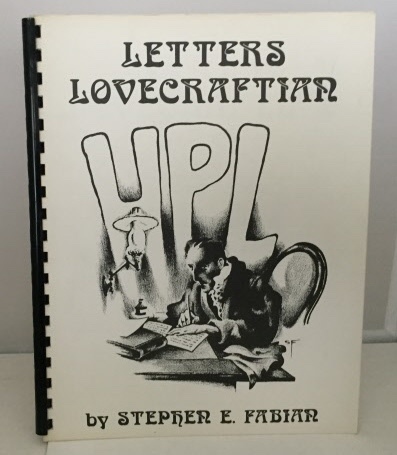 Letters Lovecraftian An Alphabet of Illuminated Letters Inspired by the Works of the Late Master of the Weird Tale... 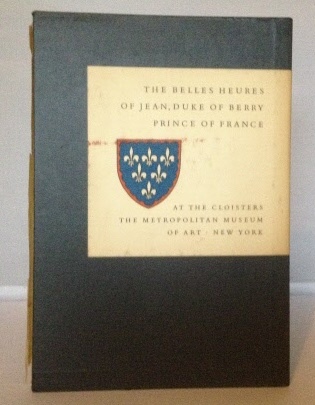 The Belle Heures of Jean, Duke of Berry Prince of France

By: The Metropolitan Museum of Art /Jean, Duke of Berry (with an introduction by James J. Rorimer)