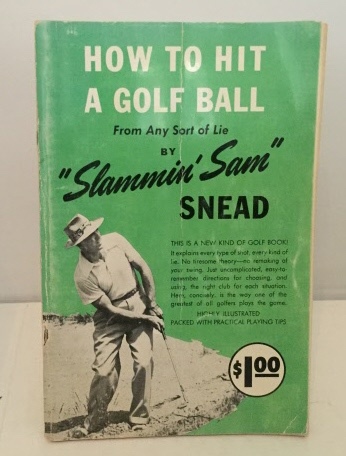 How To Hit A Golf Ball From Any Sort of Lie

B&W Illustrations; This is a trade sized paperback with illustrated covers and a stapled spine. The book covers have edge wear, rubbing, bumping, rubbing and a vertical crease to the front cover. The staples are starting to pull away from the covers. The text pages are clean and bright. "Samuel Jackson Snead (May 27, 1912 – May 23, 2002) was an American professional golfer who was one of the top players in the world for most of four decades. Snead won a record 82 PGA Tour events, including seven majors. He never won the U. S. Open, though he was runner-up four times. Snead's nickname was "Slammin' Sammy", and he was admired by many for having the so-called "perfect swing," which generated many imitators. Snead was famed for his folksy image, wearing a straw hat, and making such statements as "Keep close count of your nickels and dimes, stay away from whiskey, and never concede a putt." [1] He was inducted into the World Golf Hall of Fame in 1974, and received the PGA Tour Lifetime Achievement Award in 1998."

Title: How To Hit A Golf Ball From Any Sort of Lie 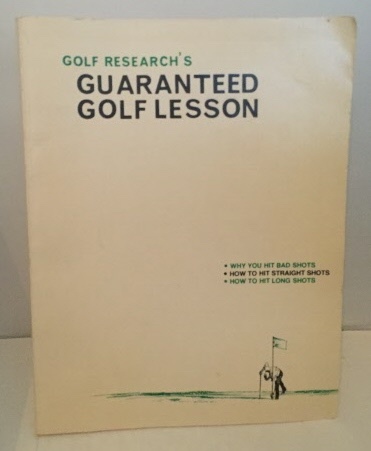 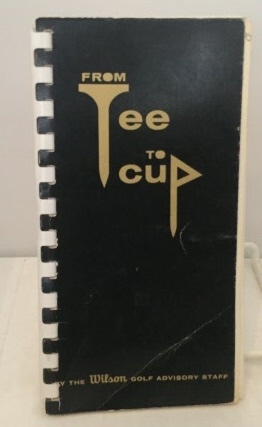 From Tee To Cup

By: Wilson Sporting Goods Co. (with A Foreword by Sid James) 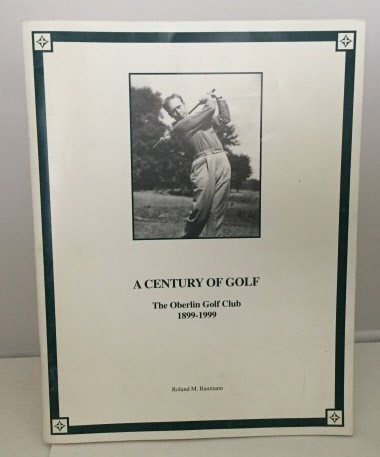 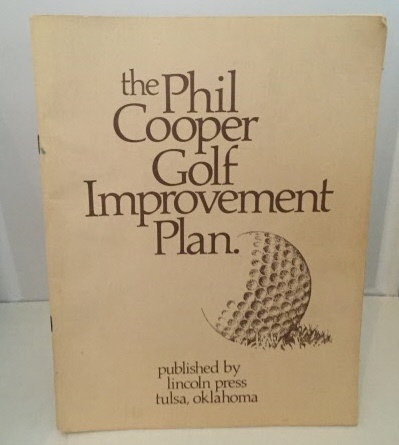 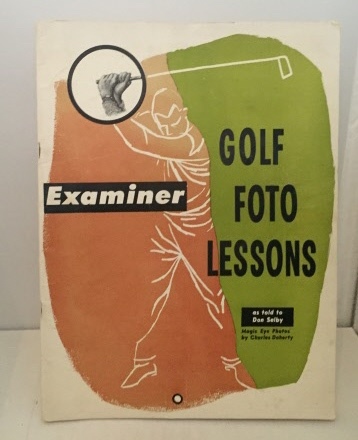 How To Hit A Golf Ball From Any Sort of Lie