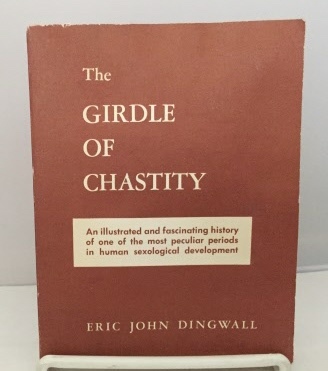 The Girdle Of Chastity A Medico-Historical Study

B&W Illustrations; This is a small format paperback book with cardstock covers and a glued spine. The book is in Very Good condition and was issued without a dust jacket. The text pages are clean and bright. There is a previous owner's bookplate adhered to the front inside cover. "According to modern myths, the chastity belt was used as an anti-temptation device during the Crusades. When the knight left for the Holy Lands on the Crusades, his Lady would wear a chastity belt to preserve her faithfulness to him. However, there is no credible evidence that chastity belts existed before the 15th century (over a century after the last Middle Eastern Crusade) , and their main period of apparent use falls within the Renaissance rather than the Middle Ages."

Title: The Girdle Of Chastity A Medico-Historical Study 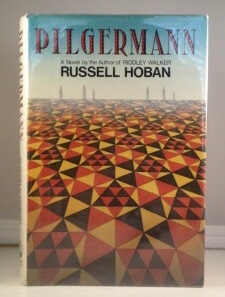 The Girdle Of Chastity A Medico-Historical Study