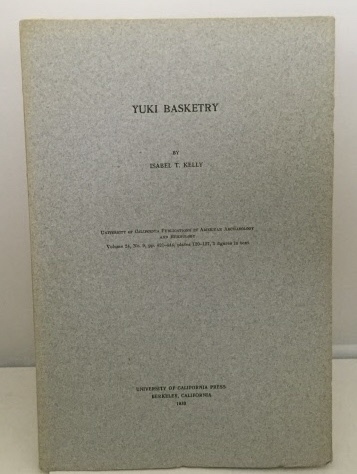 B&W Illustrations; This is a larger than trade-sized paperback book - an offprint of the Univ. Of Cal. Publication in American Archaeology and Ethnology. The book has grey cardstock covers and a glued spine. The book is in Very Good+ condition and was issued without a dust jacket. The text pages are clean and bright. Also included are drawings of basket pattern styles and black and white photographs of actual examples. "The Yuki (also known as Yukiah) are an indigenous people of California, whose traditional territory is around Round Valley, Mendocino County. Today they are enrolled members of the Round Valley Indian Tribes of the Round Valley Reservation. Yuki tribes are thought to have settled as far south as Hood Mountain in present-day Sonoma County." "Isabel Truesdell Kelly (1906-1983) was a social anthropologist and archaeologist who specialized in Mexican cultures. She developed a scholarly interest in anthropology while a student at the University of California, Berkeley (UCB) , and conducted fieldwork in 1931-1934 with the Coast Miwok and the Southern Paiute people. Kelly was an indefatigable field worker. She went to Mexico in 1935 working in Culiacan and Sinaloa and returned to Mexico for archaeological studies in 1939. She became a Mexican resident in 1940." 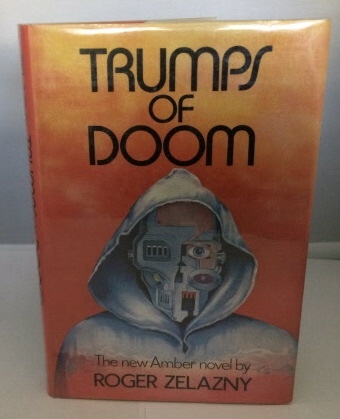