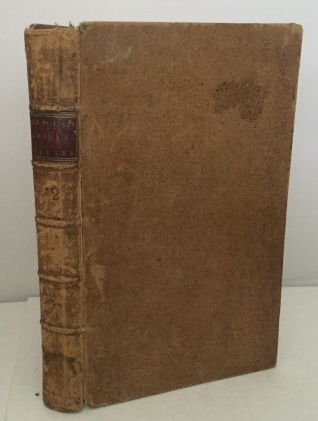 An Abridgement Of Baron Van Swieten's Commentaries Upon The Aphorisms Of The Celebrated Dr. Herman Boerhaave Volume II Only (Of Five Volumes)

Full calf leather. This book is in Good only condition and was issued without a dust jacket. The book is in generally solid condition. The spine ends, corners and edges of the book covers have wear, rubbing and bits missing. The front cover joint is going and the rear joint is in little better condition. The text pages are generally clean and bright, though there is some light generalized foxing throughout. There is a penciled previous owner's name and date on the front pastedown page. The front endpaper and first free page have been roughly removed. (it does look better than it sounds) . " Colin Hossack (d 1782) he graduated M. D. At Edinburgh and had been personal physician to Fredrick, Prince of Wales, the father of George III. When the Prince died in 1751 Dr Hossack left London, to practice in Colchester and became Mayor of Sudbury." "Herman Boerhaave (31 December 1668 23 September 1738) was a Dutch botanist, chemist, Christian humanist, and physician of European fame. He is regarded as the founder of clinical teaching and of the modern academic hospital and is sometimes referred to as "the father of physiology," along with Venetian physician Santorio Santorio (15611636). He introduced the quantitative approach into medicine, along with his pupil Albrecht von Haller (17081777). He is best known for demonstrating the relation of symptoms to lesions, and he was the first to isolate the chemical urea from urine. He was the first physician to put thermometer measurements to clinical practice. His motto was Simplex sigillum veri: The simple is the sign of the true. He is often hailed as the "Dutch Hippocrates." "

Title: An Abridgement Of Baron Van Swieten's Commentaries Upon The Aphorisms Of The Celebrated Dr. Herman Boerhaave Volume II Only (Of Five Volumes) 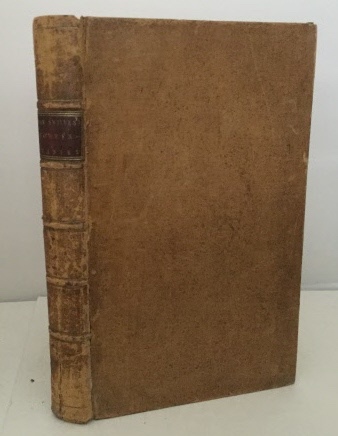 An Abridgement Of Baron Van Swieten's Commentaries Upon The Aphorisms Of The Celebrated Dr. Herman Boerhaave Volume III Only (Of Five Volumes)

Advantages And Solution Of Disadvantages, Mare Island, In San Francisco Bay, For Naval Base And Navy Yard Expert Testimony to U. S. Commission on Navy Yards and Naval Stations 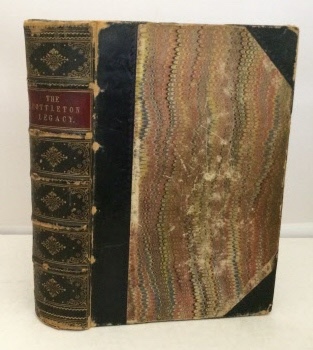 The Pottleton Legacy: A Story of Town and Country Life

An Abridgement Of Baron Van Swieten's Commentaries Upon The Aphorisms Of The Celebrated Dr. Herman Boerhaave Volume II Only (Of Five Volumes)