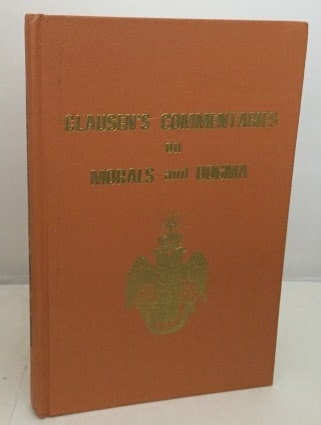 Color Illustrations; This book is in Very Good+ condition and was issued without a dust jacket. The book and its contents are in clean, bright condition. There is some beginning bumping and rubbing to the spine ends and corners of the book covers. The text pages are clean and bright. "Henry C. Clausen, later to become the Sovereign Grand Commander of the Supreme Council, Scottish Rite, Southern Jurisdiction of the U. S. , was assigned in 1944 by the U. S. Secretary of War, Henry L. Stimson, to conduct one of the many investigations of the Pearl Harbor attack in 1941. (Lodge of the Double Headed Eagle, by William L. Fox, pages 321-322). He conducted his extensive investigation during 1944 and 1945, while he was in the Judge Advocate General's Corps of the U. S. Army, a Major and then Lieutenant Colonel. Fox said that Clausen "concluded it was absurd to assume any complicity on the part of President Roosevelt or General George C. Marshall" for the Pearl Harbor attack, but instead Clausen blamed communications problems and an unworkable system of military intelligence. (Conspiracy theorists might say that Clausen, the Freemason, found that Roosevelt and Marshall, also Freemasons, were not to blame. ) " 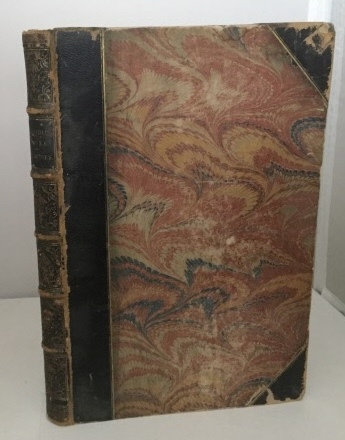 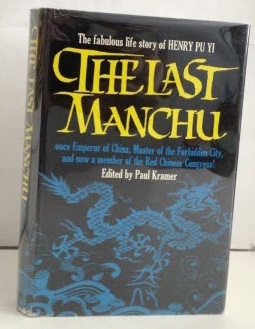 The Last Manchu The Autobiography of Henry Pu Yi, the Last Emperor of China

By: Flood, William H. Grattan (with A Preface by Sir W. Henry Hadow) 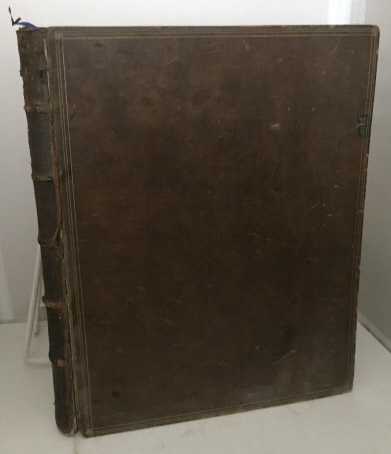