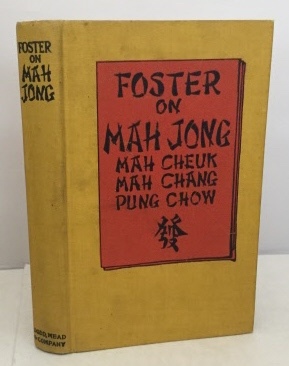 B&W Illustrations; This book is in Very Good+ condition and is lacking the dust jacket. The book is in generally clean, bright condition. The covers have some ground-in dirt. The text pages are clean and bright. Laid-in is a copy of the Mah Jong Score Card (also by Foster). "Mahjong is a tile-based game which was developed in China in the Qing dynasty and has spread throughout the world since the early 20th century. It is commonly played by four players (with some three-player variations found in South Korea, Japan and Southeast Asia). The game and its regional variants are widely played throughout Asia (especially in the Eastern and South Eastern Asia) and have materialized into an Asian culture in relation to its high degree of influence, in addition, they have also been increasingly regarded as a popular pastime and entertainment among Western countries and other parts of the world. Due to its influence and popularity, the game has been adapted into a widespread online entertainment. Similar to the Western card game rummy, Mahjong is a game of skill, strategy, and calculation and involves a degree of chance."

A Guide To Middle-earth 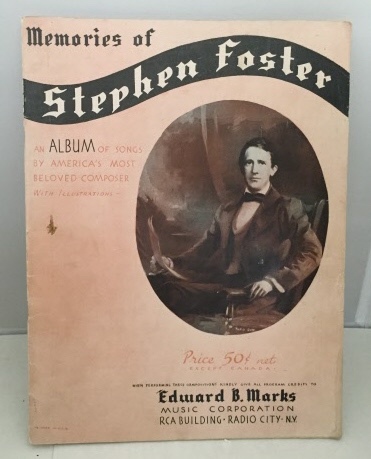 By: Edward B. Marks Music Corporation 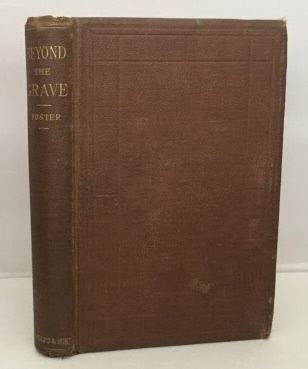 Beyond The Grave: Being Three Lectures before Chautauqua Assembly in 1878, with Papers on Recognition in the Future State 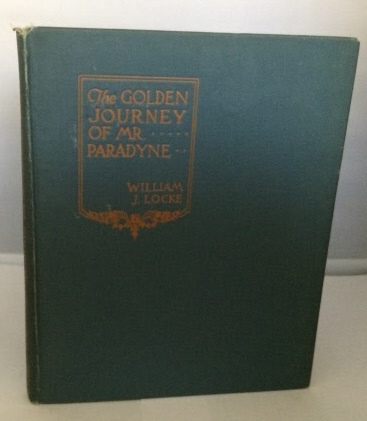 The Golden Journey Of Mr. Paradyne