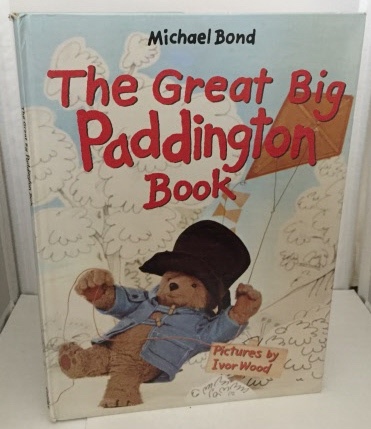 Color Illustrations; This is a This book is in Very Good condition and was issued without a dust jacket. The book and its contents are in generally clean, bright condition. The top spine end of the book cover has chipped off and there is some light bumping to the other spine end and corners.. The text pages are clean and bright. This book includes the short pieces: Paddington in Print, Paddinton's Marmalade and Cinnamon Buns, Aunt Lucy's Poncho, The Portobello Road Mystery, Conjuring Tricks, How to make a Secret Compartment, Paddington takes the Biscuit, and, Paddington's Christmas Problem. Included in the stories are craft ideas, recipes and fun things to do. "Paddington Bear is a fictional character in children's literature. He first appeared on 13 October 1958 in the children's book A Bear Called Paddington and has been featured in more than twenty books written by British author Michael Bond and illustrated by Peggy Fortnum and other artists. The friendly bear from Peruwith his old hat, battered suitcase (complete with a secret compartment, enabling it to hold more items than it would appear to) , duffle coat and love of marmaladehas become a classic character from English children's literature. Paddington books have been translated into 30 languages across 70 titles and sold more than 30 million copies worldwide. A much loved fictional character in British culture, a Paddington Bear soft toy was chosen by British tunnellers as the first item to pass through to their French counterparts when the two sides of the Channel Tunnel were linked in 1994."

Paddington at the Circus 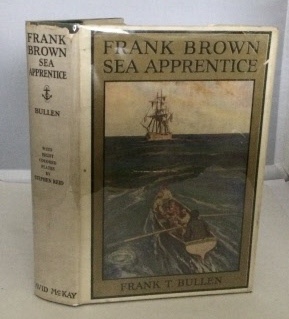