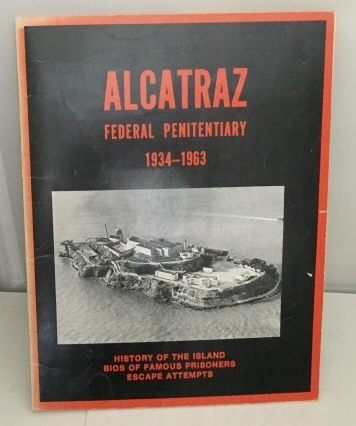 By: Fuller, James and Yumi Gay

B&W Illustrations; This is an oversized paperback book with illustrated cardstock covers and a stapled spine. The spine of the book has several light creases and the covers have some small spots of rubbing. The text pages are clean and bright. Included are two laid in items - a flier on the Gardens of Alcatraz and a Self-Guided Trail of Alcatraz. "Alcatraz Island is located in San Francisco Bay, 1.25 miles (2.01 km) offshore from San Francisco, California, United States. The small island was developed with facilities for a lighthouse, a military fortification, a military prison (1828) , and a federal prison from 1934 until 1963. Beginning in November 1969, the island was occupied for more than 19 months by a group of Native Americans from San Francisco, who were part of a wave of Native activism across the nation, with public protests through the 1970s. In 1972, Alcatraz became part of a national recreation area and received designation as a National Historic Landmark in 1986."

Alcatraz: Island of Many Mistakes

By: Bureau Of Prisons 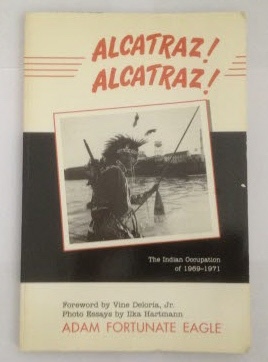 By: Eagle, Adam Fortunate (with a foreword by Vine Deloria Jr.) 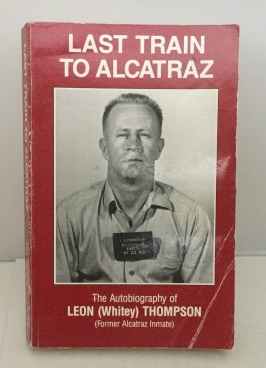