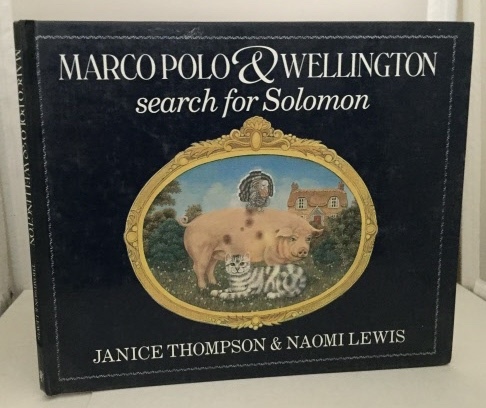 Color Illustrations; This book is in Very Goodcondition and was apparently issued without a dust jacket. The book and its contents are in generally clean, bright condition. There is some light bumping, rubbing and edge wear to the spine ends and corners of the book covers. The text pages are clean and bright. "Over the sixty years of her literary career, Naomi Lewis produced a vast number of works; as a reviewer, an anthologist and as a poet in her own right. Notable amongst these was A Footprint on the Air (1983) an anthology of nature verse named after her own poem and Messages (1985) , a celebrated collection of poetry which included three of her own original poems: The Wolf said to Francis (under the pseudonym A. G. Rochelle) , Counsel and Creatures of Early Morning. In 2000, Messages was chosen by the U. K's first Children's Laureate, Quentin Blake, as one of his fifty favourite books (The Laureate's Party, Random House). Naomi herself was particularly fond of the 1993 publication The Mardi Gras Cat, in which she presented a carefully selected gallery of feline personalities, each immortalised in poetry." 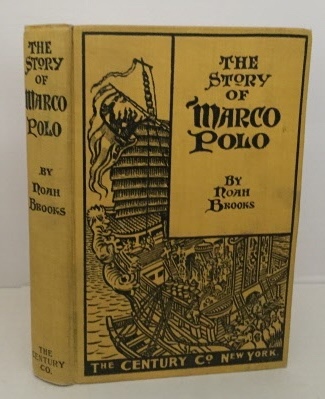 The Story Of Marco Polo