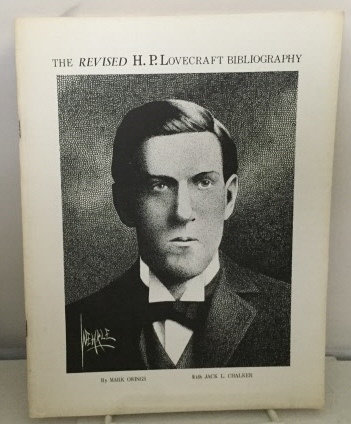 This is an oversized paperback book with illustrated cardstock covers and a stapled spine. The white covers have some spots of light ground-in dirt. The text pages are clean and bright. " (1945-2009) US bibliographer, fan and Small-Press publisher; with Jack L Chalker, he was involved for a period with Mirage Press, which published his magnum opus, The Index to the Science-Fantasy Publishers (1966 chap; rev 1966) with Jack L Chalker, a text later so vastly expanded as The Science-Fantasy Publishers: A Critical and Bibliographic History (1991) with Chalker that it constitutes a new title [for further iterations of this title, see Checklist]. In its mature form, Science-Fantasy Publishers is a central reference resource, and has been used throughout this Encyclopedia (see also Bibliographies). Other books through Mirage included The Necronomicon: A Study (1967 chap) , solo, and The Revised H. P. Lovecraft Bibliography (1973 chap) with Chalker. With Chalker and Ted Pauls, Owings founded Croatan House, through which he published Robert A. Heinlein: A Bibliography (1973 chap) and James H. Schmitz: A Bibliography (1973 chap). " (from the SFE Encyclopedia of Science Fiction)

The Legion Of Time 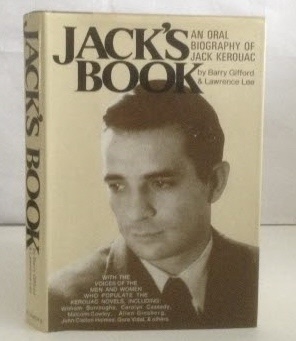 By: Gifford, Barry and Lawrence Lee 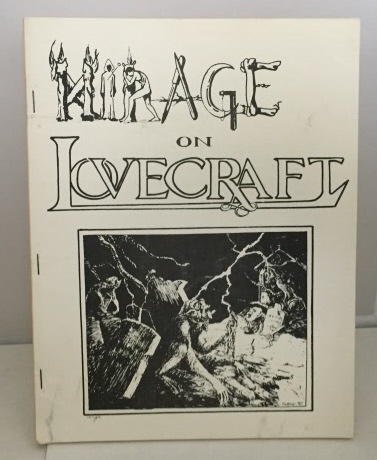 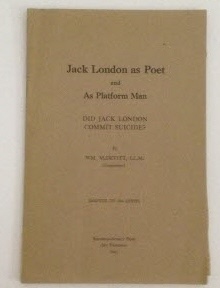 Jack London as Poet and As Platform Man Did Jack London Commit Suicide? 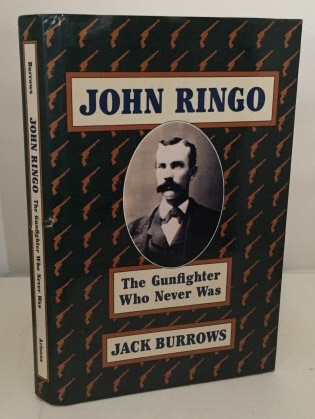 John Ringo: The Gunfighter Who Never Was