B&W Illustrations; This magazine is in Very Good+ condition and was issued without a dust jacket. The magazine is generally clean and bright, with just a bit of light bumping and curling to the corners. The text pages are clean and bright. . The Midpeninsula Free University (MFU) was one of the largest and most successful of the many free universities that sprang up on and around college campuses in the mid-1960s in the wake of the Free Speech Movement at University of California, Berkeley and the nationwide anti-war Teach-ins which followed. Like other free universities, it featured an open curriculum—anyone who paid the nominal membership fee ($10) could offer a course in anything—marxism, pacifism, candle making, computers, encounter, dance, or literature. Courses were publicized in illustrated catalogs, issued quarterly and widely distributed. It had no campus; classes were taught in homes and storefronts. Its magazine-style, illustrated newsletter, The Free You, published articles, features, fiction, poetry, and reviews contributed by both members and nonmembers. The MFU sponsored, Be-Ins, street concerts, a restaurant, a store, and was actively involved in every aspect of the flourishing counterculture on the Midpeninsula, including the anti-war movement at Stanford University." (from Wikipedia) 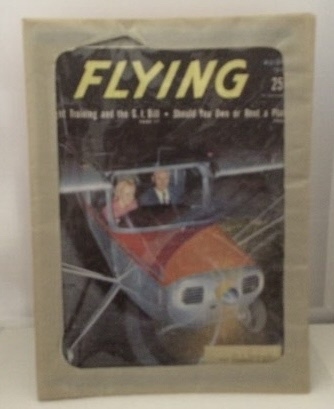