B&W Illustrations; This book is in Near Fine condition and has a Very Good+ dust jacket. The book and its contents are in clean, bright condition. The spine ends and corners of the book covers have some very light bumping and rubbing. The text pages are clean and bright. The dust jacket has several small smeil closed edge tears and nicks. "The Treaty of Amity and Commerce Between the United States and France, was the first of two treaties between the United States and France, signed on February 6, 1778, at the Hôtel de Coislin in Paris. Its sister treaty, the Treaty of Alliance (as well as a separate and secret clause related to the future inclusion of Spain into the alliance) were signed immediately thereafter. The Treaty of Amity and Commerce recognized the de facto independence of the United States and established a strictly commercial treaty between the two nations as an alternative to, and in direct defiance of, the British Acts of Trade and Navigation; " (from Wikipedia)

Title: Der Freundschafts-un Handelsvertrag Von 1785 (The Treaty of Amity and Commerce of 1785 between His Majesty the King of Prussia and the United States of America) 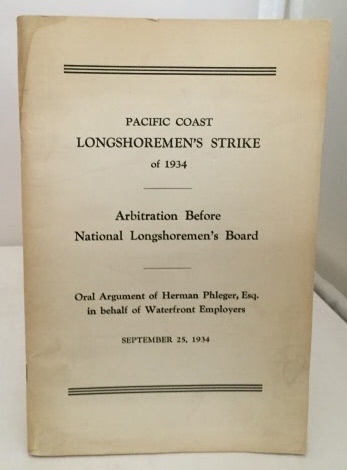