B&W Illustrations; This book is in Fine condition and has a Fine dust jacket. The book and its contents are in clean, bright condition. The text pages are clean and bright. The dust jacket is crisp and clean. "The 1st Louisiana Native Guard (CSA) was a Confederate Louisianan militia that consisted of free persons of color. Formed in 1861 in New Orleans, Louisiana, it was disbanded on April 25, 1862. Some of the unit's members joined the Union Army's 1st Louisiana Native Guard, which later became the 73rd Regiment Infantry of the United States Colored Troops." (from Wikipedia)

Title: The Louisiana Native Guards The Black Military Experience During the Civil War

By: Junior League Of Lafayette 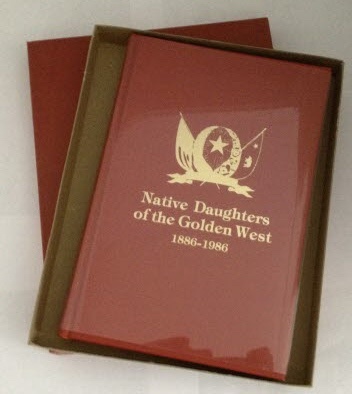