This is an oversized paperback book with three quires side stapled. The book is in Very Good condition and was issued without a dust jacket. The spine has some light curling towards the bottom corner along with some light foxing. The text pages are clean and bright. This congressional Record was published on the same day as D- Day (the Normandy Landings). "The Congressional Record consists of four sections: the House section, the Senate section, the Extensions of Remarks, and, since the 1940s, the Daily Digest. At the back of each daily issue is the Daily Digest, which summarizes the day's floor and committee activities and serves as a table of contents for each issue. The House and Senate sections contain proceedings for the separate chambers of Congress. A section of the Congressional Record titled Extensions of Remarks contains speeches, tributes and other extraneous words that were not uttered during open proceedings of the full Senate or of the full House of Representatives. Witnesses in committee hearings are often asked to submit their complete testimony "for the record" and only deliver a summary of it in person. The full statement will then appear in a printed volume of the hearing identified as "Statements for the Record". In years past, this particular section of the Congressional Record was called the "Appendix"." (from Wikipedia) 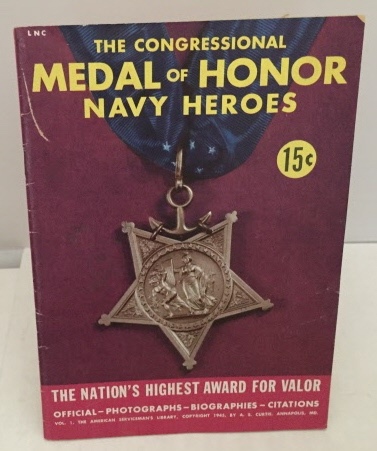 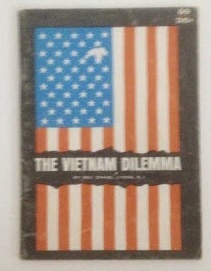 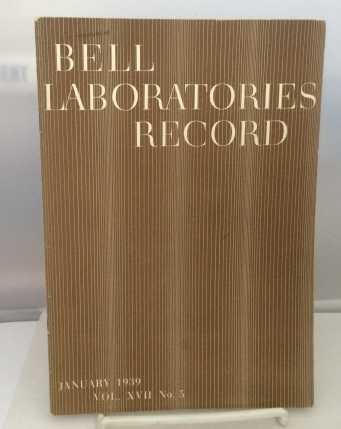 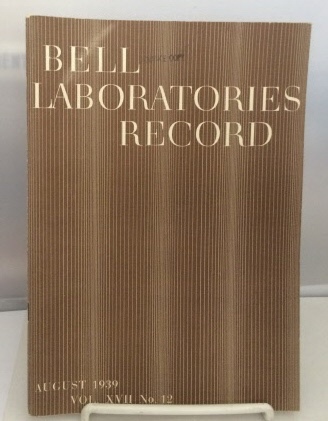 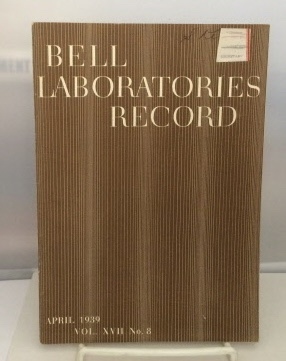