B&W Illustrations; This is a trade sized pamphlet with illustrated covers and a stapled spine. The book is in Very Good+ condition and was issued without a dust jacket. The edges of the spine and corners have some beginning rubbing. The text pages are clean and bright. "The Foundation was established in 1970 from a suggestion made in 1966 that members of the American Guernsey Cattle Club (as the AGA was known at the time) might want to make substantial contributions to a Guernsey Endowment Trust to continue to develop education and research in the dairy industry and Guernsey breed. There was, and still is, a belief to increase knowledge resulting from research in all fields of dairying, particularly in the areas of dairy cattle breeding, and in finding new and expanded uses for dairy products. This is vital to the dairy industry. In 1967 further discussion by the board of directors resulted in appointments of committee members by the president at the time, Frank D. Brown, Jr. To study the possibility of a Guernsey Endowment. The committee consisted of Dr. Harry A. Herman, Greyble L. McFarland, Jr. And Kenneth A. Brighton." (American Guernsey Association) 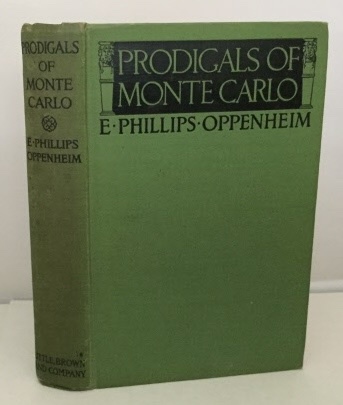 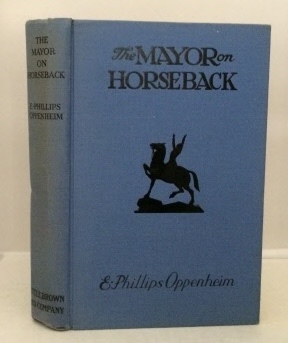 The Mayor on Horseback

Now The Physics of Time

By: Muller, Richard A. 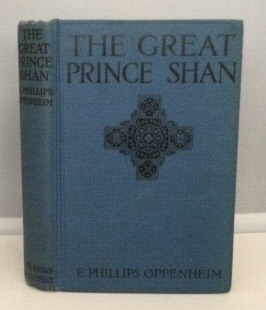