Chart Of Life Calculated According to the Science of Astrology

Three sheets of paper (one a cover) with an astrology chart for the year 1939-1940. This is one of those fun-fare style gifts that can be bought at amusement parks and exhibitions. The pages are in Very Good- condition and were issued without a dust jacket. The cover page has several spots of foxing and there is light toning to the edges of the page. The text pages have noticeable generalized toning and a bit of light wear. "The Golden Gate International Exposition (GGIE) (1939 and 1940) , held at San Francisco's Treasure Island, was a World's Fair celebrating, among other things, the city's two newly built bridges. The San FranciscoOakland Bay Bridge opened in 1936 and the Golden Gate Bridge in 1937. The exposition opened from February 18, 1939, through October 29, 1939, and from May 25, 1940, through September 29, 1940."

Title: Chart Of Life Calculated According to the Science of Astrology 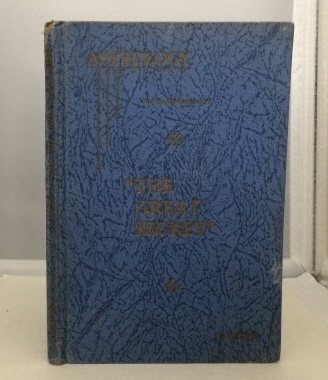 Astrology And The Explanation Of The Gerat Secret

You Light Up My Life 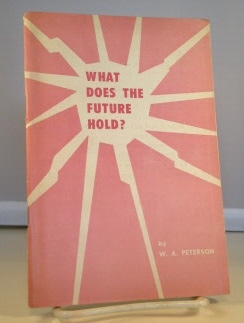 What Does The Future Hold?

The Study Of Palmistry For Professional Purposes and Advanced Pupils

Chart Of Life Calculated According to the Science of Astrology