The Truth About Ireland An Expose of the Sinn Fein Lie

This is a small format booklet with cardstock covers and a stapled spine. The covers are noticeably toned, especially the edges. The text pages are clean and bright. "Sinn Fin was founded on 28 November 1905, when, at the first annual Convention of the National Council, Arthur Griffith outlined the Sinn Fin policy, "to establish in Ireland's capital a national legislature endowed with the moral authority of the Irish nation". The party contested the 1908 North Leitrim by-election, where it secured 27% of the vote. Thereafter, both support and membership fell. At the 1910 Ard Fheis (party conference) the attendance was poor, and there was difficulty finding members willing to take seats on the executive." This book, apparently written by a (rather biased) officer from Northern Ireland, gives his reasoning why Sinn Fein should not be a political party in Ireland, and goes on to show how the Irish-Americans are being deceived into helping "Free" the Republic of Ireland" as so many of the American Revolutionaries in 1776 were of Irish descent - and thus it is their "duty" to aid the Irish in their own Independence. Scarce. Only one copy listed in Worldcat.

Title: The Truth About Ireland An Expose of the Sinn Fein Lie

The Peace Negotiations In Ireland 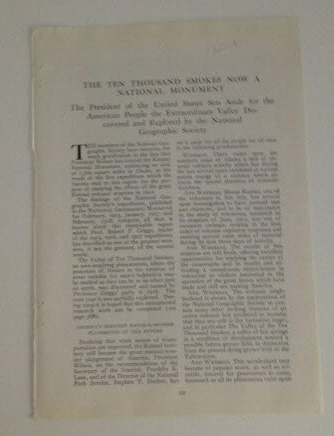 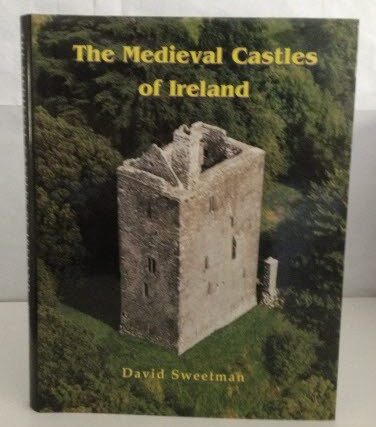 The Medieval Castles of Ireland 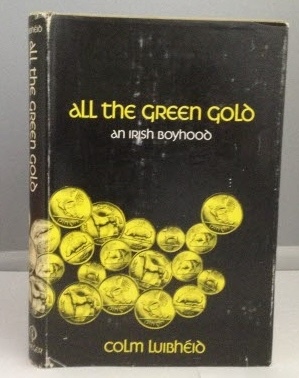 All the Green Gold An Irish Boyhood 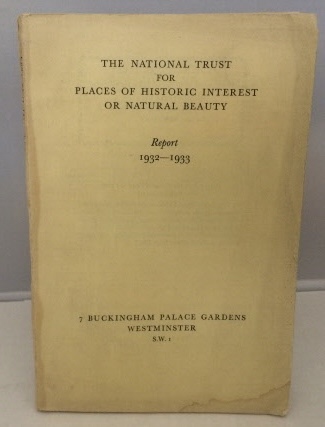 By: The National Trust 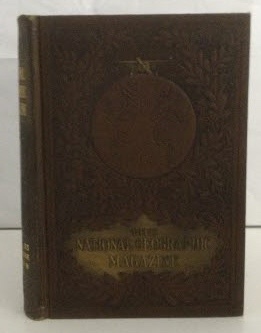 The Truth About Ireland An Expose of the Sinn Fein Lie