B&W Illustrations; Two Carte de Visites from Nagasaki, Japan c1880-1890's. The first view is of the Bund of Oura - the waterfront where westerners were allowed, with Sampans in the water. The Second view is "Oni no Jere" The Temple of Devils on a hillside. Both cards are in Very Good+ condition, with some beginning tidemarking / foxing to the edges. "A series of encounters between the West and Japan in the 1850s ended Japan's isolationist trade policies. In particular, the treaty with Russia, signed on February 7, 1855 established Nagasaki as an open port and, further, granted extraterritoriality privileges to foreigners living in Japan. These encounters finally culminated in 1859 when the Ansei Treaties, and in particular the Harris Treaty with the United States, took effect. These treaties demanded immediate opening of ports, and also established generally unequal trade relationships between the Western powers and Japan. In 1860 development of the area around Oura Creek began; by August 15, 1862, Japanese officials ordered foreign residents of Nagasaki into this new settlement area." 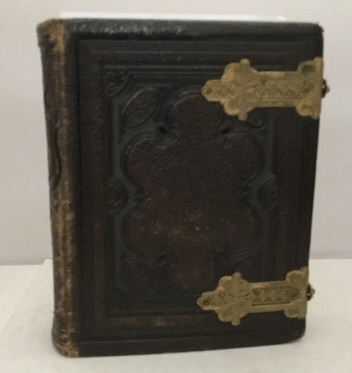 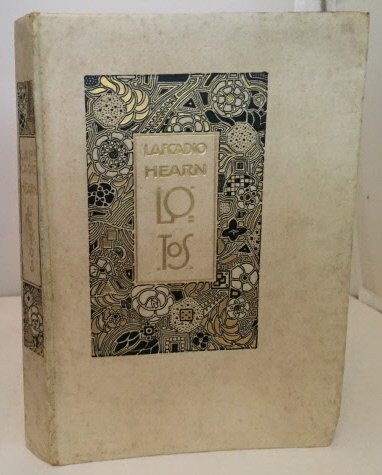 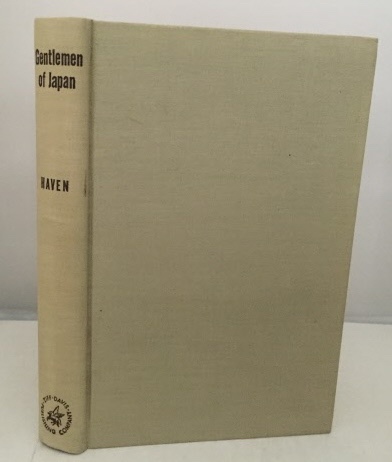 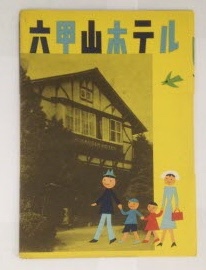