B&W Illustrations; Limited to 750 numbered copies, this is number 154. This book is in Fine condition and was issued without a dust jacket. The cover art is by Kelly Freas. The text pages are clean and bright. "John Wood Campbell Jr. (June 8, 1910 – July 11, 1971) was an American science fiction writer and editor. He was editor of Astounding Science Fiction (later called Analog Science Fiction and Fact) from late 1937 until his death and was part of the Golden Age of Science Fiction. Campbell wrote super-science space opera under his own name and stories under his primary pseudonym, Don A. Stuart. Campbell also used the pen names Karl Van Kampen and Arthur McCann. His novella Who Goes There? Was adapted as the films The Thing from Another World (1951) , The Thing (1982) , and The Thing (2011)." (from Wikipedia) 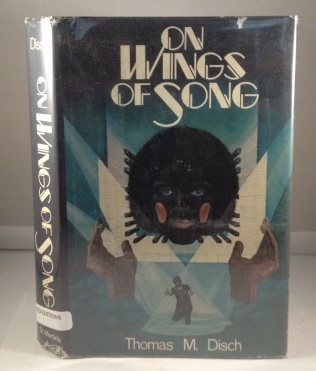 On Wings of Song

In The Land Of The Dead

By: Jeter, K. W. (with A Postscript by Ramsey Campbell) 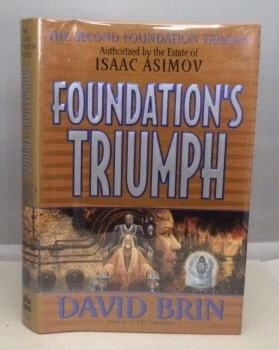