By: Boyle, Harry J. (with A Foreword by Burton T. Richardson)

B&W Illustrations; This book is in Near Fine condition and has a Very Good+ dust jacket. The book and its contents are in mostly clean, bright condition. The text pages are clean and bright. The dust jacket is mostly clean and bright, but does have a couple of small edge nicks and tears. "In 1942, he began working for the Canadian Broadcasting Corporation as its farm commentator as well as the director of the National Farm Radio Forum. In 1968, Boyle was appointed vice-chairman of the Canadian Radio-television and Telecommunications Commission (CRTC) , and in August 1975 became its chairman. He held this position until 1977. After leaving the CRTC, he became a member of faculty at the Banff School of Arts and a member of the Ontario Arts Council (1979–1982). Boyle's writing was primarily autobiographical fiction dealing with life in rural southern Ontario during the interwar period. Two of his books were awarded the Stephen Leacock Medal for Humour: Homebrew and Patches in 1964 and Luck of the Irish in 1976. In 1978, he was made an Officer of the Order of Canada. The same year he received an honorary doctorate from Concordia University. " (from Wikipedia) 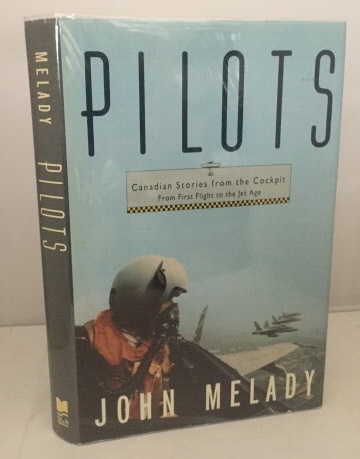 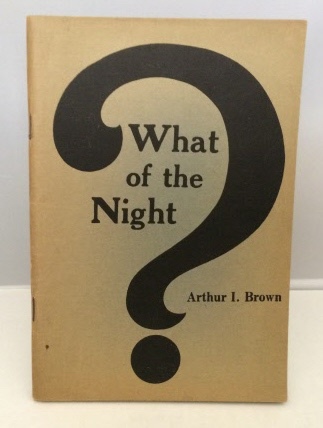 Becoming Bell The Remarkable Story of a Canadian Enterprise

By: Mussio, Laurence B. 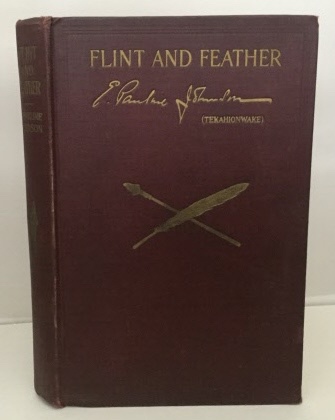 By: Johnson, E. Pauline (Tekahionwake) (with An Introduction by Theodore Watts-Dunton) 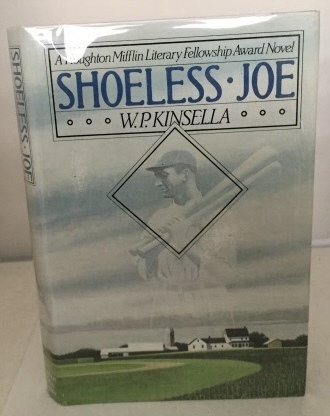 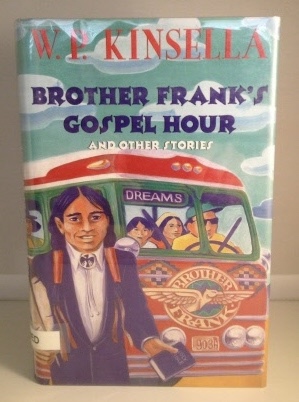