SIGNED EDITION. This is a trade paperback book. The book is in Fine condition and was issued without a dust jacket. The book and its contents are in clean, bright condition. The text pages are clean and bright. "Interface is a 1994 novel by Neal Stephenson and J. Frederick George (a pseudonym of George Jewsbury) and originally published under the joint pseudonym Stephen Bury. Reprints of the novel have credited the work to Stephenson and George. It is a thriller, set in the then-future year of 1996 when a shadowy coalition bent on controlling the world economy attempts to manipulate a candidate for president of the United States through the use of a computer biochip brain implant. It was described by writer Cory Doctorow in 2007 as an "underappreciated masterpiece". " (from Wikipedia); Signed by Author

THE DIAMOND AGE Or, A Young Lady's Illustrated Primer 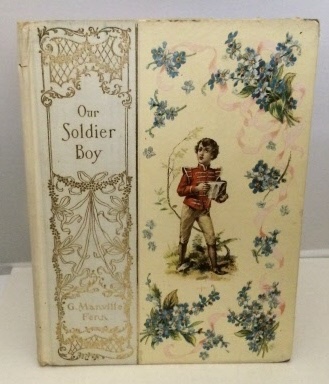 More Mr. Cat And A Bit Of Amber Too

By: Freedley, George (with A Foreword by Carl Van Vecten)

By: Armstrong, Hodgson and Delamotte