This book is in Very Good+ condition and is lacking a dust jacket. The spine ends and corners of the book covers have some edge wear, nicking and fraying. The text pages are clean and bright. Unfortunately, the map at the front of the book has numerous tears, nicks and is in generally ragged condition. There is a previous owner's name on the first free page. "Nichols was born on June 21, 1831 in Tremont, Maine. During American Civil War he served under General John C. Fremont and General William Sherman. He wrote The Story of the Great March (1865). The book was translated on several languages. In September 1865 Nichols arrived in Springfield, Missouri, where he met James Butler "Wild Bill" Hickok. The article Wild Bill by Nichols appeared in Harpers New Monthly Magazine in February 1867. The publication immortalized Wild Bill. Kansas newspapers criticized Nichols for exaggerated exploits of the gunfighter. Later Nichols moved to Cincinnati, where he became president of the Cincinnati College of Music. From 1868 until his death he was married to Maria Longworth Nichols Storer The couple had two children: Joseph and Margaret. Nichols died from tuberculosis on September 15, 1885. " (from Wikipedia)

Title: The Story Of The Great March From the Diary of a Staff Officer 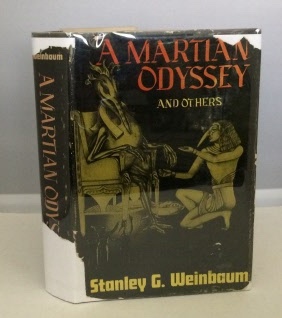 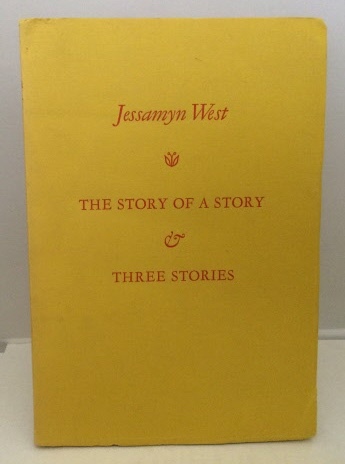 The Story of a Story & Three Stories 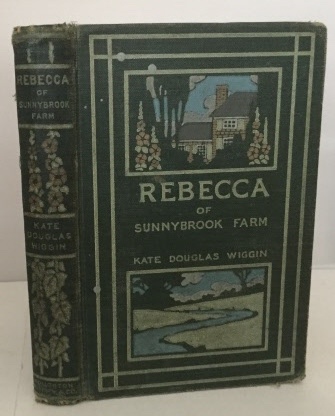 Sepulchre A Conflict of Evil 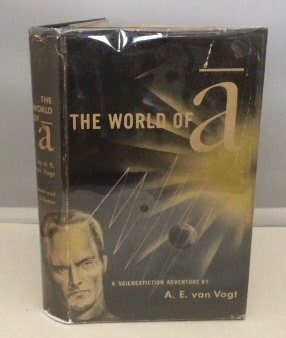 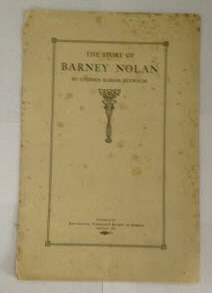